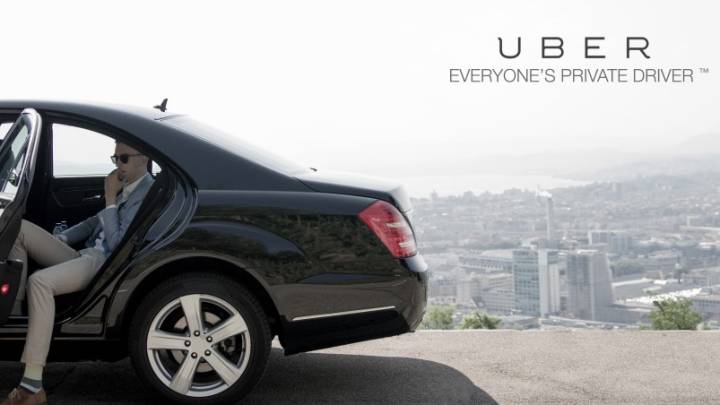 We’ve written a lot about terrible Uber drivers in the past but Fortune brings us a story that is truly unique. New York resident David Lee tells the publication that he summoned an Uber to drive him and his wife to the hospital after she went into labor. However, the Uber driver saw Lee’s wife retching on the side of the street and refused to let her into the car. Apparently, he was worried about losing a lot of money if he had to spent time cleaning up the pregnant woman’s vomit in his vehicle.

MUST READ: How to see everything Facebook thinks it knows about you

However, what really makes this story amazing was what the driver did after he drove away and left the couple stranded: He charged her account $13 for the time he lost while arguing with her and her husband.

Lee and his wife eventually got another Uber to pick them up and take them to the hospital but Lee says he’s still very annoyed that Uber has refused to admit any wrongdoing on behalf of itself or its driver.

“I don’t blame Uber for one driver’s poor actions, since bad apples can appear in any organization, but I do think that when a company has a culture of bullying their way past laws and regulations, as Uber seems to do, they begin to think they can act with impunity in anything,” he tells Fortune.

Uber has apologized to Lee and his wife for their inconvenience and has refunded their $13.