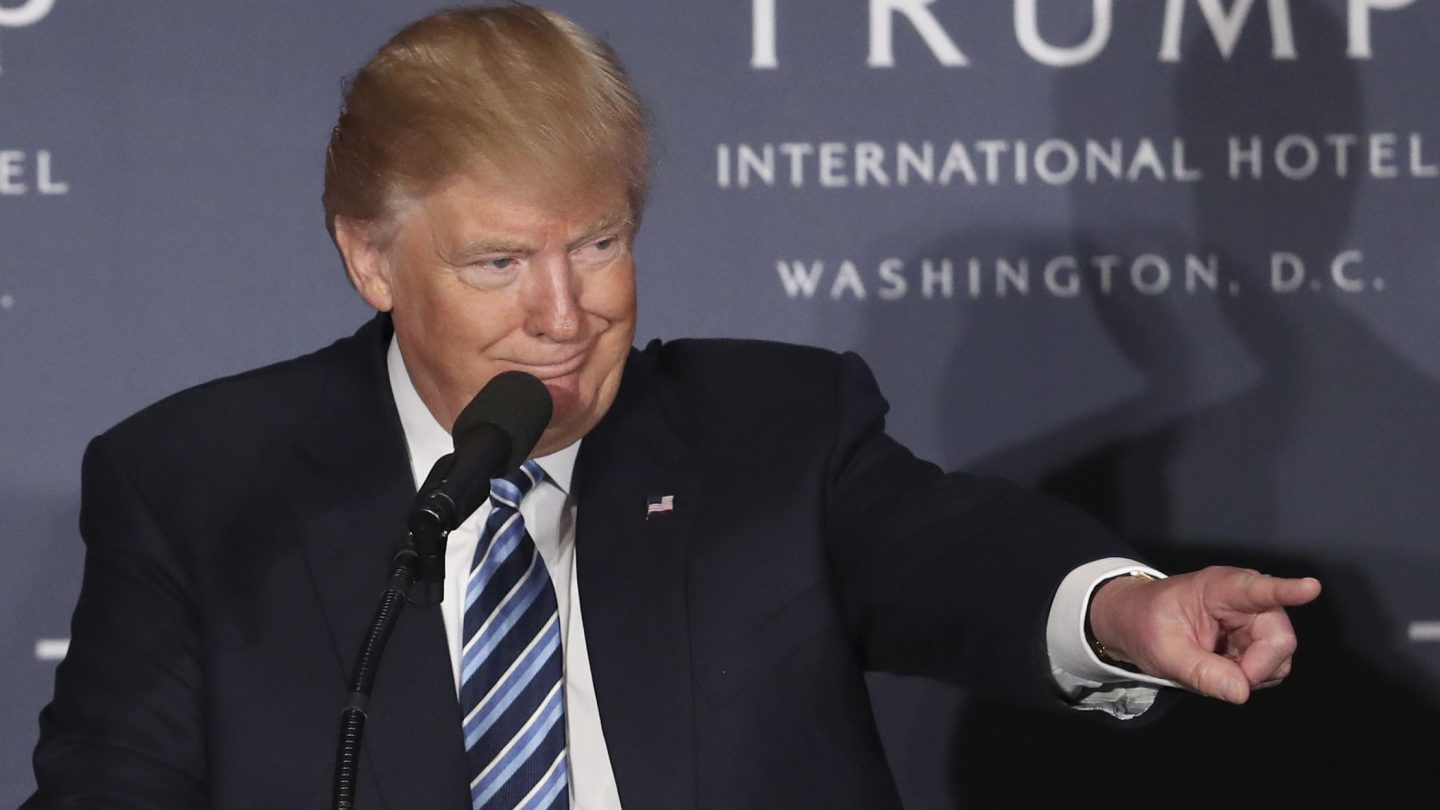 Four years ago, the political landscape was just a little different. At one point during election night, it looked like Mitt Romney might win the popular vote, but lose the Electoral College and presidency to Obama.

At the time, politician-in-waiting Donald Trump took to Twitter to express his displeasure with that democratic result. Given what happened last night in the popular vote and Electoral College, these tweets are probably worth revisiting.

DON’T MISS: Obama had ‘no plans’ for a President Trump

There were a number of other tweets that Trump has since deleted, including “He lost the popular vote by a lot and won the election. We should have a revolution in this country!” and “The phoney electoral college made a laughing stock out of our nation. The loser one!” (I assume he really meant “won”.)

It’s not a good look for Trump, all things considering. He has won the Electoral College race, and is now the President-elect. But Clinton did carry the popular vote, which is the precise “disaster for democracy” that Trump lambasted this time last year.