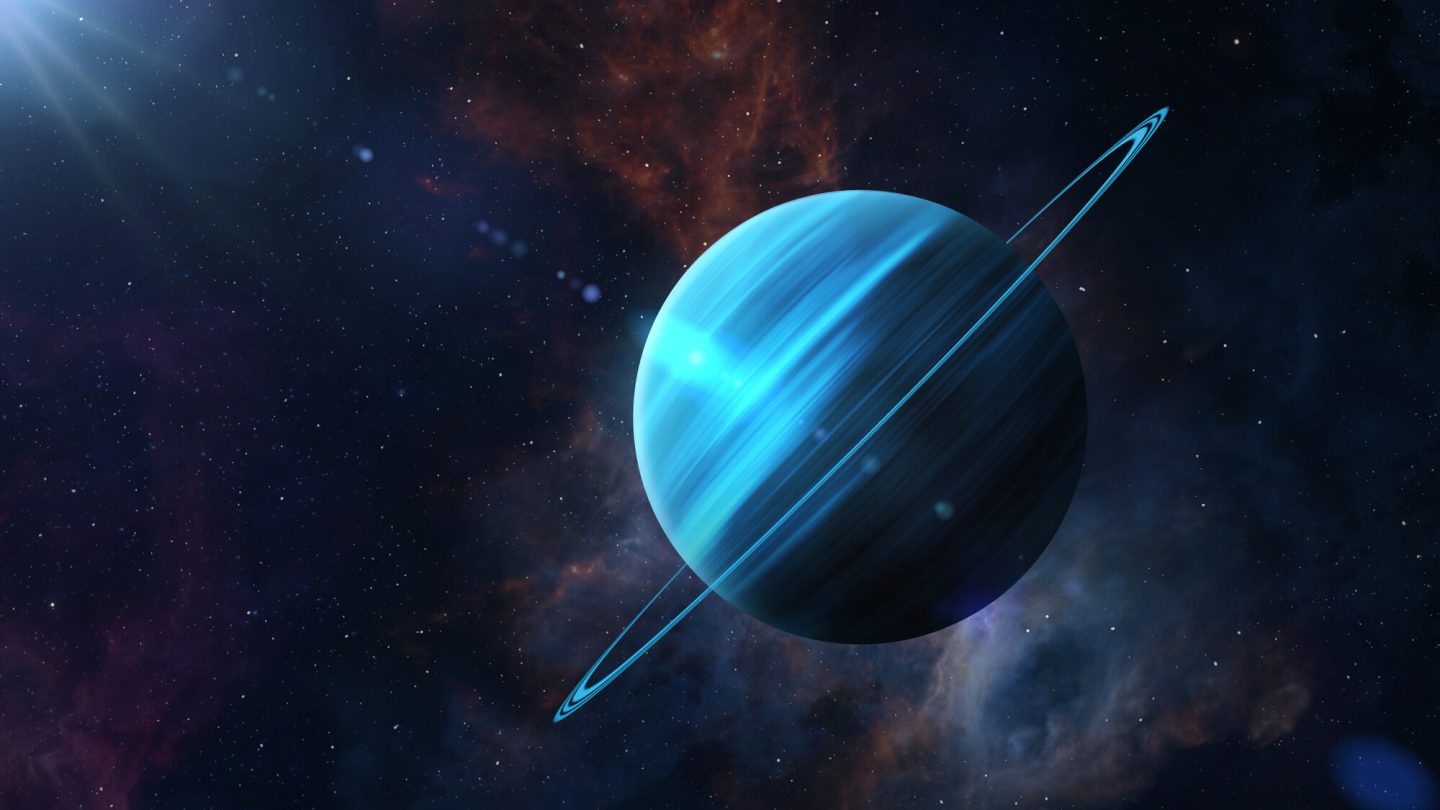 According to the Old Farmer’s Almanac, the dazzlingly bright and full moon many of us saw last night — and which should continue for a few more nights — is called the Hunter’s Moon for an obvious reason. That’s because this full moon in October, which also happens to be the first full moon of autumn, marked the start of that time of year when hunters started collecting and storing up food for the winter months.

This phenomenon, however, doesn’t just give us a beautiful moon to enjoy. If you’re lucky, the illumination might also reveal shooting stars, as well as even a view of Uranus.

Uranus and the Hunter’s Moon

The latter is especially noteworthy, since Uranus is not regarded as one of the five planets said to be visible from Earth with the naked eye. According to Space.com, however, the planet actually will be, for some of you at least. But it requires knowing where to look, as well as a bit of luck.

The moon, as we said, became full on October 20. While that brightness might serve to outshine Uranus, which is close to the moon this week, the proximity might also make it easier to spot. From Space.com: Uranus “will be closest to the moon on Thursday (Oct. 21) at 6:39 pm EDT, according to the skywatching site In-The-Sky.org.” Even once we’re beyond Thursday, though, there will be a few more chances to see Uranus.

Get a good look at Uranus

On Friday, for example, the planet will still be in close proximity to the moon. Moreover, the moon won’t be as bright — meaning, you’ve got a better chance of seeing Uranus unobscured by the moon’s brightness.

“Uranus will be shining at a magnitude of 5.7,” Space.com reports. That’s just barely brighter than the farthest-away objects that a person with perfect vision can see at night. “If you live near any source of light pollution, especially in or near big cities, you won’t be able to see Uranus without a telescope.”

The thing to keep in mind: Keep an eye out for a teal spot in the sky. But you’ll need to be looking up for it at the darkest time of night possible in order to spot Uranus (which is, fun fact, the third-biggest planet in our solar system). Uranus should actually be easier to spot intermittently through early November. Newsweek suggests starting your search in the sky by focusing “slightly to the north of due east, to where the near-full moon rises.”