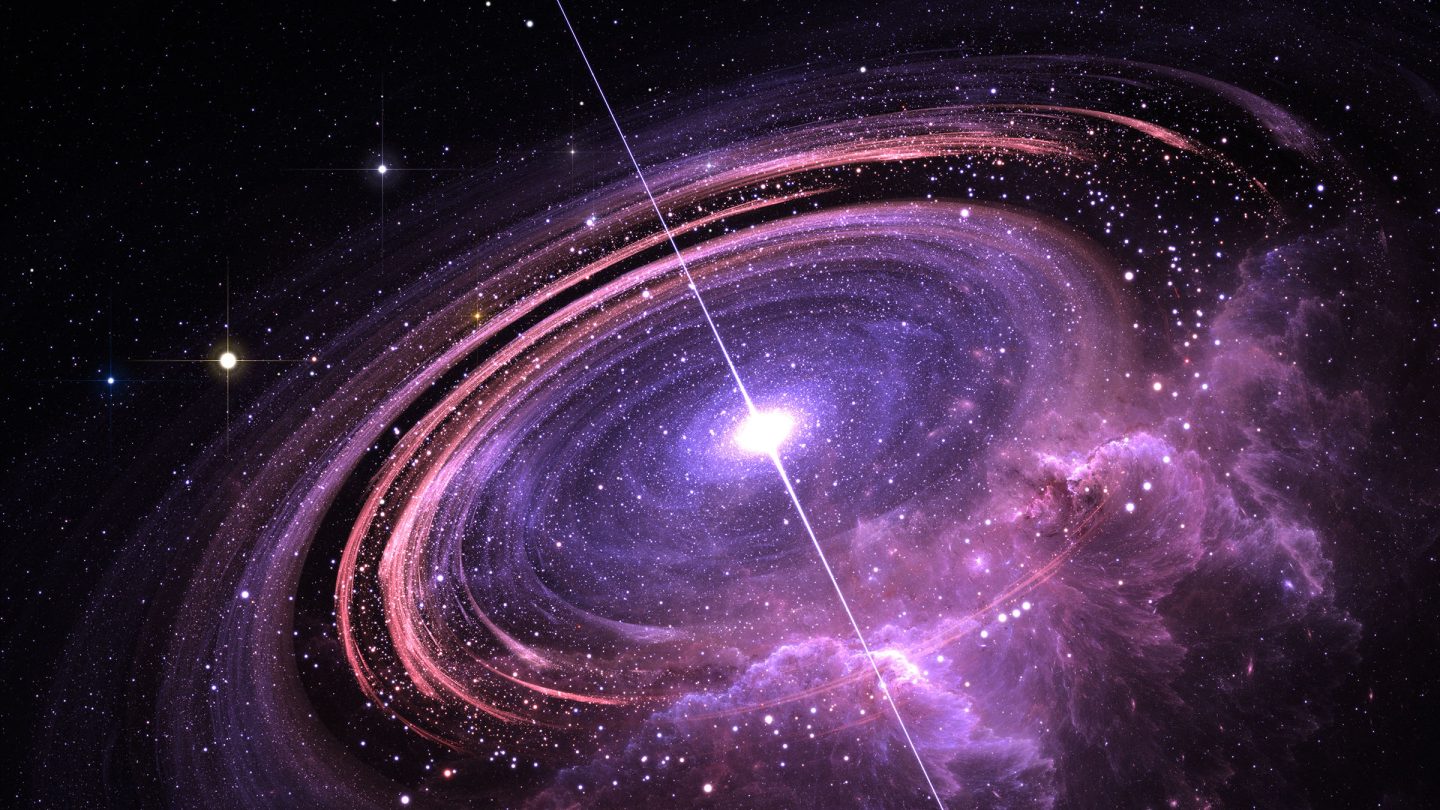 Scientists have discovered a pulsar ripping through space at over a million miles per hour. Researchers used NASA’s Chandra X-ray Observatory to image the source of the pulsar, G292.0+1.8 in 2006 and 2016 to measure the pulsar’s speed. Scientists believe this pulsar could help us better understand how pulsars accelerate to such high speeds.

NASA’s Chandra Observatory could teach us how pulsars accelerate

Pulsars are one of the most intriguing things we’ve discovered in space. They’re formed when massive stars run of out fuel and collapse. As a result, the stars explode, creating what we call neutron stars. When these stars spin rapidly, they create a pulsar. One thing we don’t know, though, is how pulsars accelerate.

That’s one thing astronomers hope to discover with a more in-depth look at this pulsar. Sometimes these explosions create what astronomers refer to as a “kick.” This kick sends the pulsar racing through what remains of the supernova explosion.

That’s what happened with G292.0+1.8. And now NASA has given us a good look at the pulsar thanks to the use of X-rays and its Chandra observatory. The researchers compared images taken of the supernova remains in 2006 and 2016. They hope that the differences seen between the two images can help us better understand how pulsars accelerate.

When looking deeper at the supernova remains, and the resulting pulsar, the researchers found something intriguing. Not only had the pulsar been moving at a million miles per hour, but it had also traveled at least 120 billion miles over the 10-year period.

2,000 years ago, several civilizations were recording supernova explosions. As such, the astronomers say it’s possible that someone observed the explosion of G292.0+1.8 when it happened. On top of determining the age of the explosion, they also examined how the pulsar accelerated to the speeds that were observed.

What they found is that there are two main possibilities for the astounding acceleration. First, it is possible neutrinos produced in the explosion ejected from it asymmetrically. The second possibility is that the debris created by the original explosion could have ejected asymmetrically.

No matter how you slice it, though, the explosion would have generated a gigantic mass of energy for the pulsar that could have given it the “kick” it needed to accelerate to over one million miles per hour.