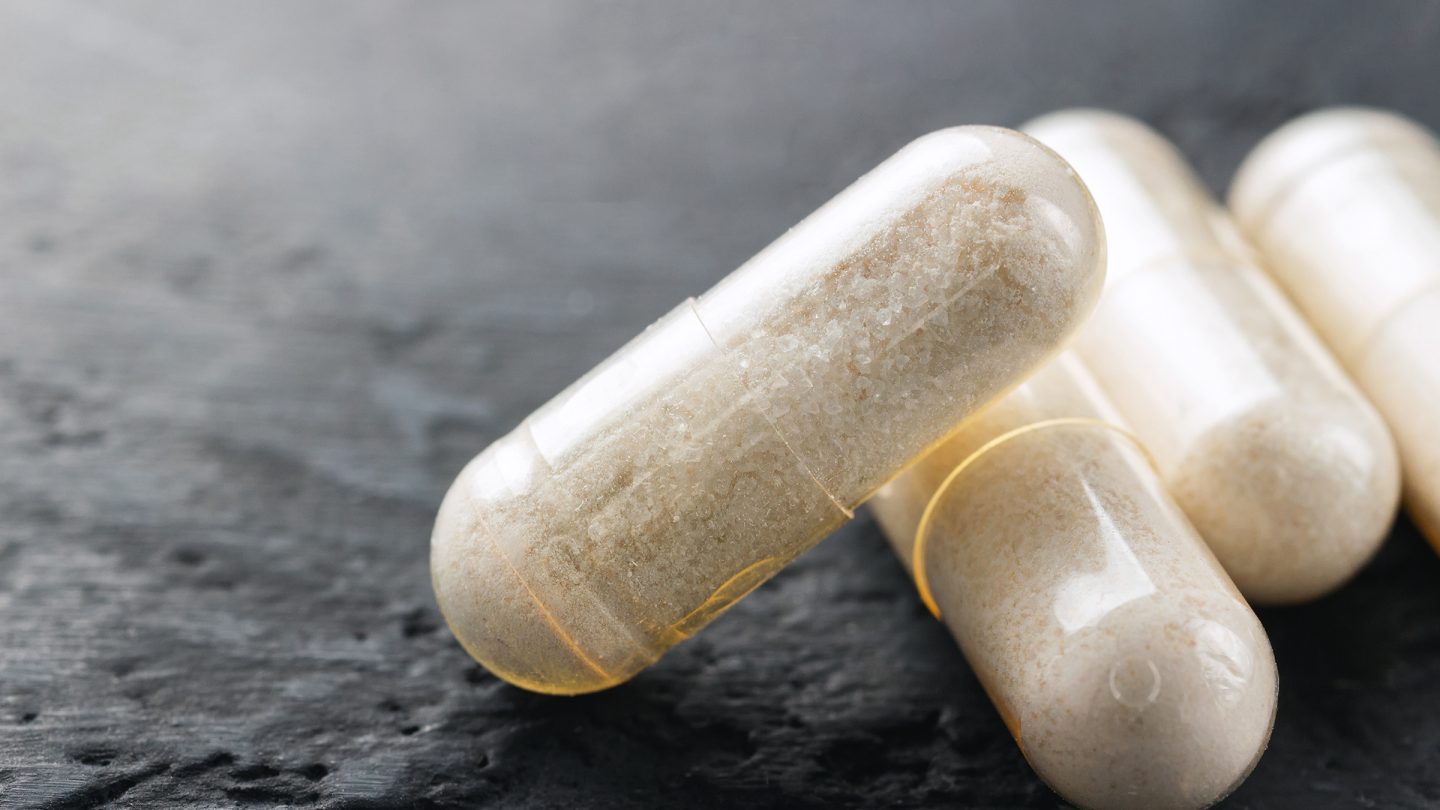 A new study may suggest that a popular anti-aging supplement could come with associated cancer risks. The supplement in question is called nicotinamide riboside, and it is a variant of vitamin B3. While believed to help brain health, metabolism, and more, the pill may also increase the chance of both breast cancer and brain metastasis, the new study warns.

The study suggests that high levels of NR, which is often referred to as an anti-aging vitamin, could increase the risk of developing cancer in individuals. Not only is there the possibility of increasing the risk of developing triple-negative breast cancer, but the study’s authors also suggest that it could cause that cancer to spread to the brain as well.

Obviously, the fight against cancer is already a tough one, and while we’ve seen reports of items increasing the risk of cancer in the past, it seems crazy to think that a vitamin may be one of those possible items. But, based on the data provided in the study, which the authors published in Biosensors and Bioelectronics, this anti-aging supplement may increase the risk of cancer enough to be problematic.

With scientists constantly coming up with new ways to fight cancer, like a cancer-killing virus, and even a gel that can kill skin cancer cells, finding new things that cause cancer, or at the least increase the risk of it, is good, too. With this new knowledge, we can better understand how these anti-aging supplements work and how they affect the body, and perhaps even ways to reduce the risk of cancer when using them.

More importantly, though, this study also shows how vital it is to have careful investigations into these kinds of supplements. Because the effects of NR are such a mystery right now, a better understanding of how the anti-aging supplement could increase the risk of cancer is vital, especially if we’re going to continue to offer these kinds of vitamin variants on the market.

For now, though, it may be worth reducing or even stopping the intake of this variant of vitamin B3, at least until scientists understand it better.