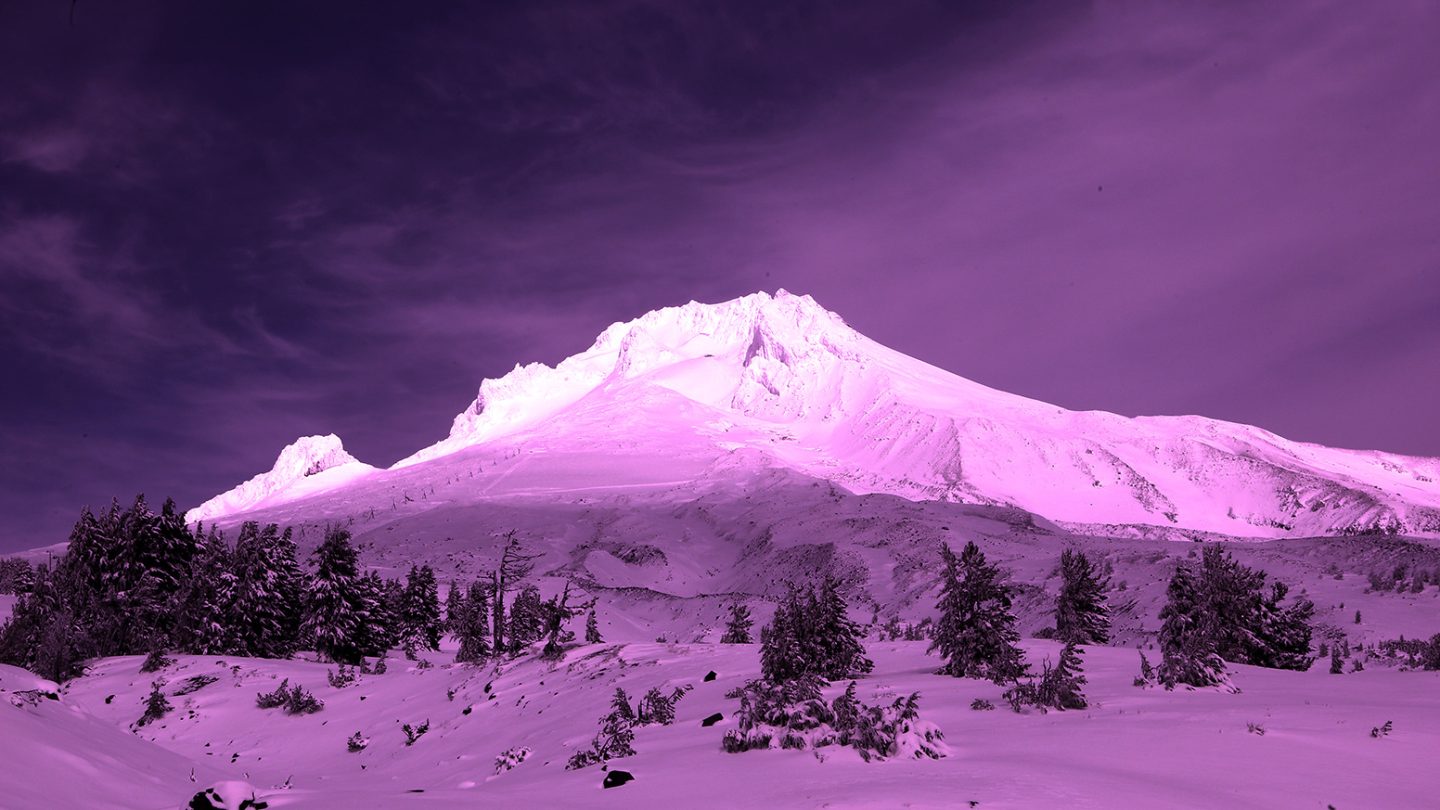 Snow is supposed to be white. When snow is anything other than white it can reveal important things about what is happening around it. When snow is yellow you know that animals are nearby, for example. When it’s dark gray it’s probably been sitting on the side of a busy highway, absorbing all the nasty car exhaust as people go about their days. When snow is pink, however, it means that we’re all failing the planet in our own unique ways.

Right now, there’s a lot of snow in the Italian Alps that has taken on a pale shade of pink. It sounds lovely, doesn’t it? Pink snow? But the truth is that pink snow is just another symptom of a planet that is getting too hot, too fast.

Pink snow gets its color from tiny algae that blooms as temperatures warm and the sunlight beams down on it. As Earther reports, it’s common in many of the coldest places on the planet, including Antarctica and Greenland, and it’s a more serious problem than it looks.

Snow and ice are vital to the planet’s ability to regular temperature. Brilliantly white snow bounces the Sun’s rays back into space and doesn’t absorb nearly as much heat as dirt or rock. As humans have gradually warmed the planet, places like the Alps have seen more and more snow melting and not enough new snow to make up for it. Glaciers are dying, and pink snow-covered in tiny algae isn’t as white as fresh snow, meaning it soaks up more and more heat.

You can see where this is going, right?

The more heat the miscolored snow absorbs, the more the snow melts. The more snow that melts, the warmer things get, and more algae blooms. It’s a vicious cycle that inevitably results in huge snow and ice losses, revealing the ground below (which also soaks up far more heat than the snow that was above it), and the planet continually warms. Combined with less new snow than historical trends suggest is “normal,” and you’ve got a recipe for disaster.

There are many factors that contribute to climate change. Humans burning fossil fuels are obviously a big one, but as we change the planet, parts of the planet start to slide down a slippery slope of their own, and widespread algae covering snow is a great example of how we’ve triggered something that might lead to changes we can no longer control.