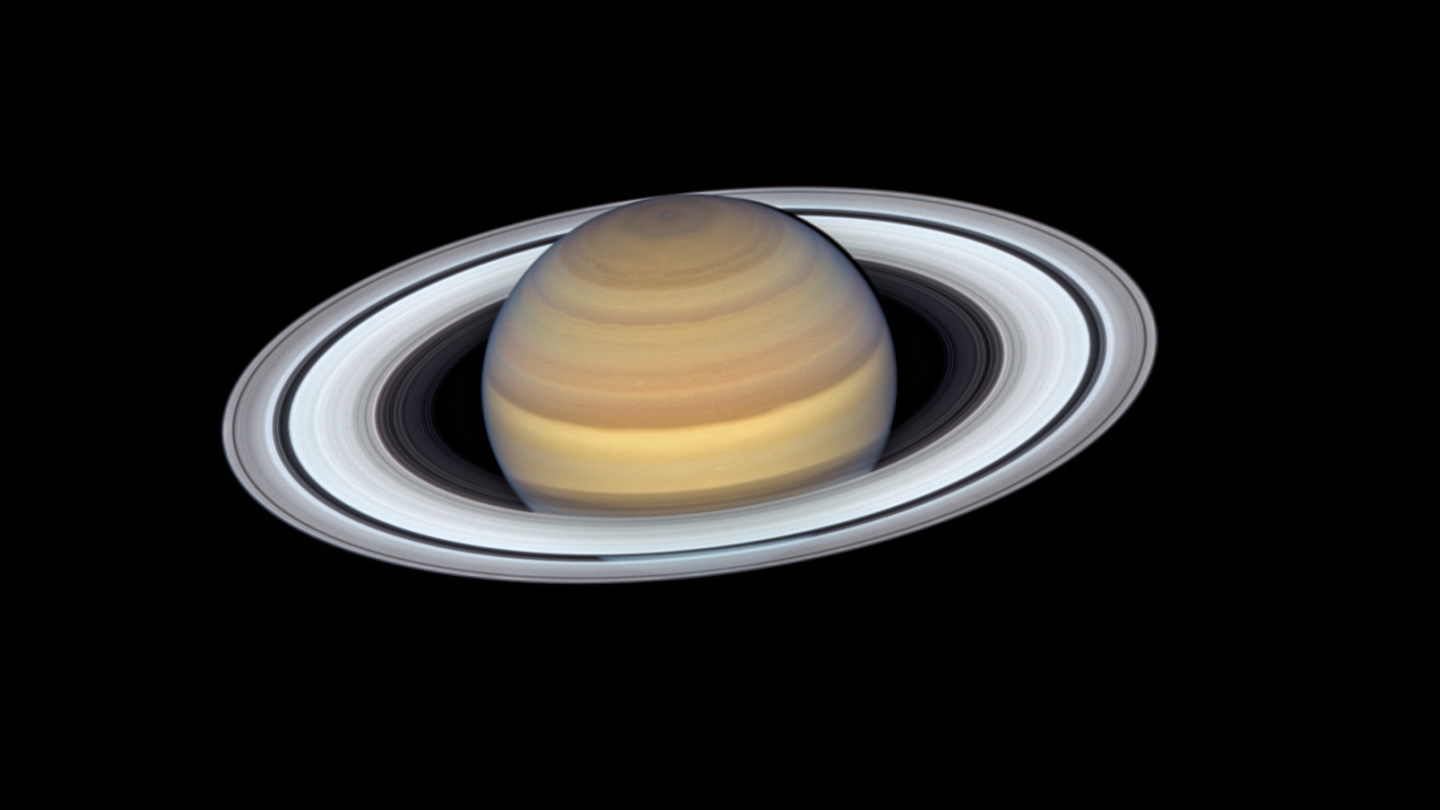 Of all the planets in our solar system, most people would agree that Saturn is the most instantly recognizable. Its massive rings make it an unmistakable sight, but despite its celebrity status among us Earthlings, there’s still plenty we don’t know about it. Now, a new series of images captured by NASA’s Hubble Space Telescope is helping to shed light on the iconic planet.

As NASA explains in a new blog post, this new portrait reveals some interesting things about Saturn’s ring structure and even offers some clues about the planet’s intense weather.

First and foremost, the new portrait is absolutely gorgeous. It’s one of the sharpest, most perfect captures of the ringed planet NASA has ever produced, and it’s easy to lose yourself for a moment just staring at it.

However, as NASA is quick to point out in a new blog post, pointing Hubble’s lens at Saturn wasn’t just about capturing some new cosmic eye candy:

These images, however, are more than just beauty shots. They reveal a planet with a turbulent, dynamic atmosphere. This year’s Hubble offering, for example, shows that a large storm visible in the 2018 Hubble image in the north polar region has vanished. Smaller storms pop into view like popcorn kernels popping in a microwave oven before disappearing just as quickly. Even the planet’s banded structure reveals subtle changes in color.

On the flip side, there are a few features that will remain immediately recognizable to astronomy fans, including the hexagonal shape persisting on Saturn’s north pole. The unique mechanics that drive its odd shape remain a mystery to scientists, but it doesn’t look like it’s going anywhere so perhaps there’s still time to figure it out.

NASA routinely snaps new images of the gaseous planets in our solar system, so you can expect another updated image sometime next year. In the meantime, this one will do just fine.