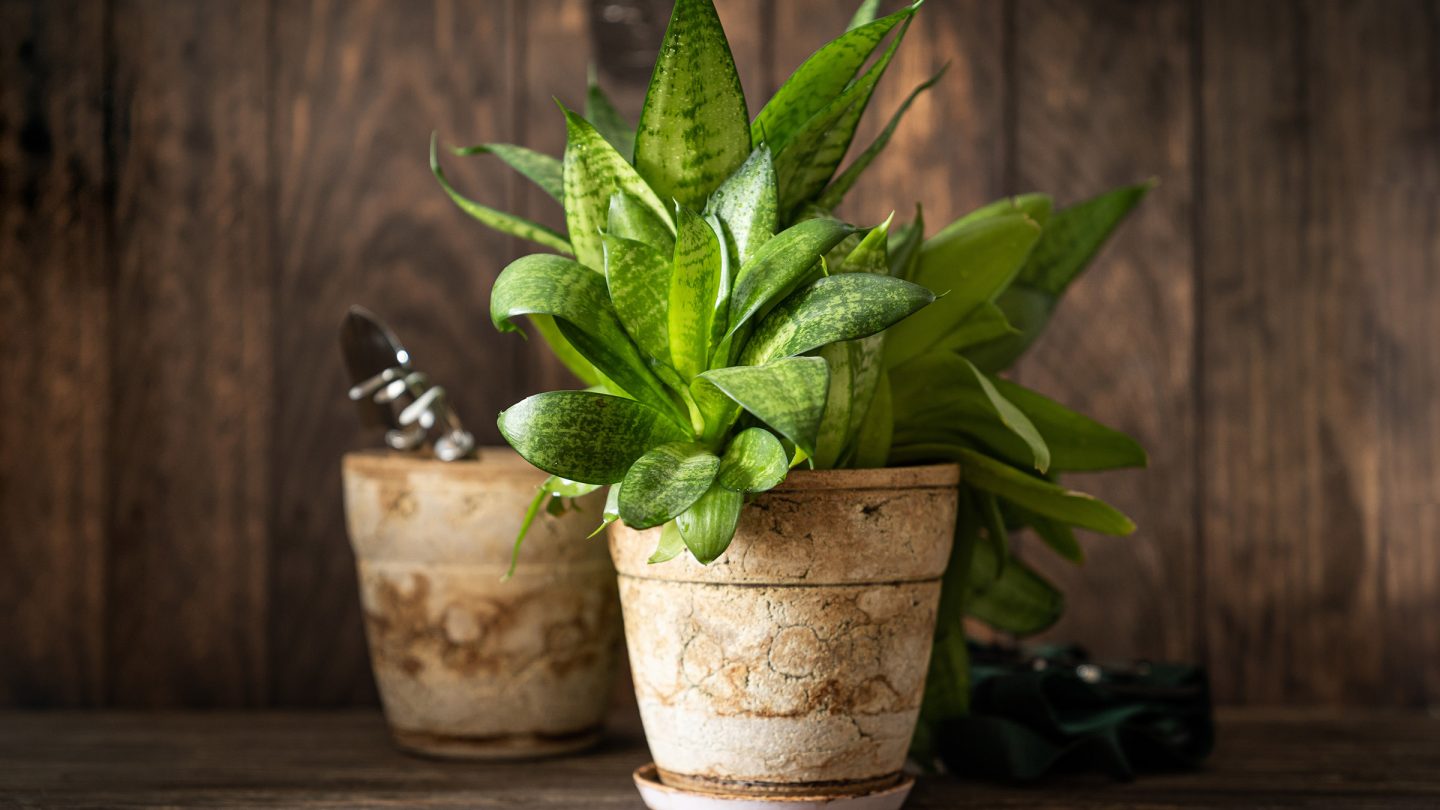 A Paris-based startup has created a genetically engineered houseplant that can literally clean the air within your home. The plant builds off the natural purifying properties that houseplants already offer. So, while it adds some color to whatever room you put it in, it’s also actively keeping the air cleaner than 30 houseplants can together.

The company, called Neoplants, modified both a pothos plant as well as its root microbiome to pump the plant’s natural air-cleaning properties up quite a bit. Called Neo P1, the genetically engineered houseplant recently hit the market, and you can purchase it right now.

Plants can offer quite a bit to your home. Not only can they boost your mood and help reduce anxiety, according to researchers, but they can also clean the air thanks to their natural air-purifying properties. With this genetically engineered houseplant, though, you’re getting more than that basic level of purifying. In fact, Neoplants say that the Neo P1 is 30 times more effective than the top NASA plants.

But how exactly does this genetically engineered houseplant work better than an air purifier? Well, for starters, plants are better equipped to handle volatile organic compounds (VOCs), which are highly reactive chemicals found in cleaning supplies, building materials, paints, and the list goes on. VOCs are notoriously terrible for human health and can cause irritation in the human body.

While air purifiers can help, they don’t typically tend to completely neutralize these harmful compounds, which means they aren’t ever truly removed from the air. See the problem? But plants like this genetically engineered houseplant are better equipped to neutralize VOCs, which is why having houseplants in your home can help improve the quality of the air within it.

Neoplants started with the pothos because it’s one of the most popular plants in North America. But, the job wasn’t easy, as the company had to completely map the pothos’ genome itself, something that a molecular biologist and the chief technical officer at the company equated to building a plane while flying. (via Inverse) As a result, the genetically engineered houseplant is better equipped to eliminate VOCs.

Additionally, Neoplants say that the air-purifying effectiveness of the houseplant is the only thing the company touched. It doesn’t grow faster, and it isn’t anymore resistant to pesticides than normal pothos plants. The genetically engineered houseplant will retail for $179, making it more expensive than most typical houseplants.

But, considering it also acts as one of the best air purifiers out there, the price is pretty justifiable.