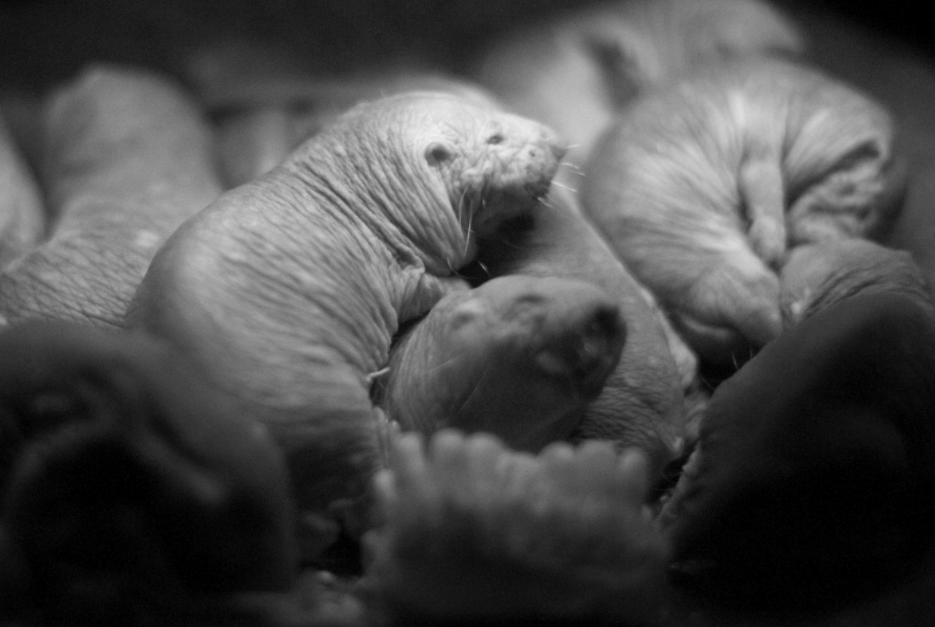 Naked mole rats might not be the most appealing members of the animal kingdom, aesthetically speaking, but what they lack in visual appeal they more than make up for with a long list of bizarre traits that have puzzled scientists for decades. The tiny creatures outlive other rodents by a mile, they appear to be nearly immune to cancer, and they can even enter a plant-like self-preservation mode when faced with low oxygen levels. Now, scientists have discovered an entirely new superpower that the hairless creatures possess: agelessness.

A new study published in eLife reveals that naked mole rats don’t actually age — or at least they don’t age in the way that basically every other creature on the planet, including humans, seems to. Using several thousand data points, scientists were able to determine that the naked rats don’t conform to the mortality laws that govern when all other animals meet their maker. Those laws say that the risk of any one individual dying increases year-over-year until they meet their end. Naked mole rats simply don’t experience this phenomenon, and their risk of dying stay at roughly 1-in-10,000 for the entirety of their lives.

“Unlike all other mammals studied to date, and regardless of sex or breeding-status, the age-specific hazard of mortality did not increase with age, even at ages 25-fold past their time to reproductive maturity,” the researchers write.

Put simply, naked mole rats reach maturity but their bodies don’t subsequently break down in the same way that every other mammal experiences. The data is so dramatic that it has led the researchers to identify the species as a “non-aging mammal,” which is obviously a scientific anomaly.

So, if the rats are essentially ageless, why aren’t there 1,000-year-old mole rats? The scientists don’t have a great explanation for that, other than the fact that a 1-in-10,000 chance of death eventually catches up with them. Individual rats topping 30 years of age have been observed, but there’s not much concrete data beyond that point, which has led scientists to suggest that perhaps the rats simply have a delayed-aging mechanism that gives them several decades to flourish before things start to go south.

Even if that were the case, and the rats rapidly aged once reaching a certain point, it would still be a remarkable quirk worthy of further study. If researchers can determine why the rats boast such incredible longevity, it might be good news for humans, too.