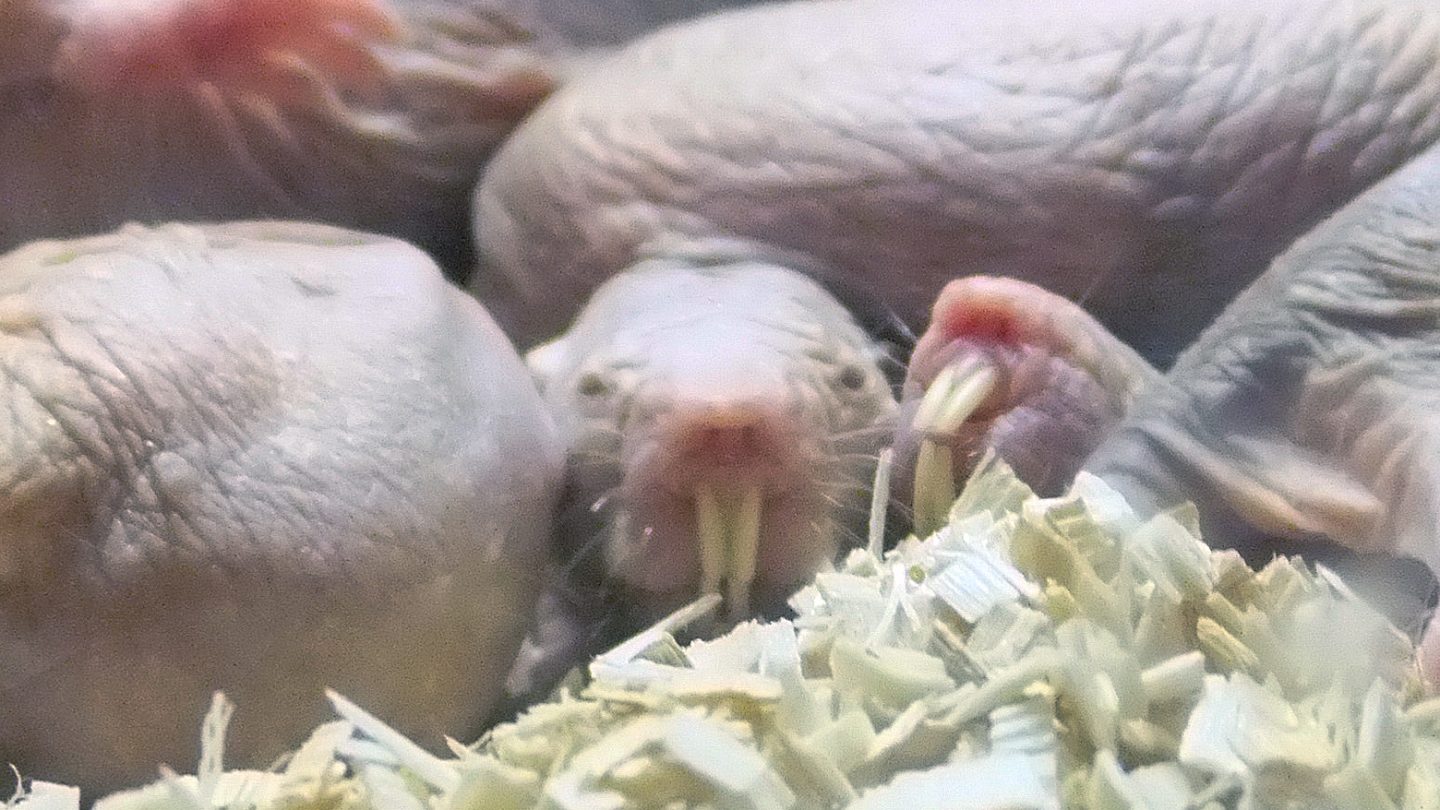 Naked mole-rats are weird creatures. They’re a cold-blooded mammal (which is insanely rare), they have extremely low metabolism which allows them to live extremely long lives when compared to other rodents, and they don’t feel pain or hardly ever fall victim to cancer. Now, just when scientists thought they had the creepy things figured out, the mole-rats threw a curve ball that scientists are having a hard time believing: they basically turn into plants when oxygen levels are low.

Normally, when a mammal becomes starved of oxygen its brain begins to shut down, slowly suffocating and eventually dying. Naked mole-rats, in all their evolutionary wisdom, have a secondary system that allows them to survive when their oxygen runs out.

Scientists from all over the world, led by Thomas Park of the University of Illinois at Chicago, discovered that the mole-rat brain begins utilizing fructose for energy when oxygen is hard to find. Lack of oxygen essentially halts a mammal’s ability to produce glucose, which is a crucial part of keeping us going, but by switching to fructose like plants use, the mole-rats can keep kicking for hours and hours until they find a new source of oxygen.

That’s a particularly fantastic trait to have for an animal that spends a lot of time underground, and could fall victim to cave-ins and other situations where oxygen becomes scarce. Researchers now hope that the discovery could yield new, life-saving methods of dealing with health emergencies like heart attacks in which the human brain is oxygen starved.