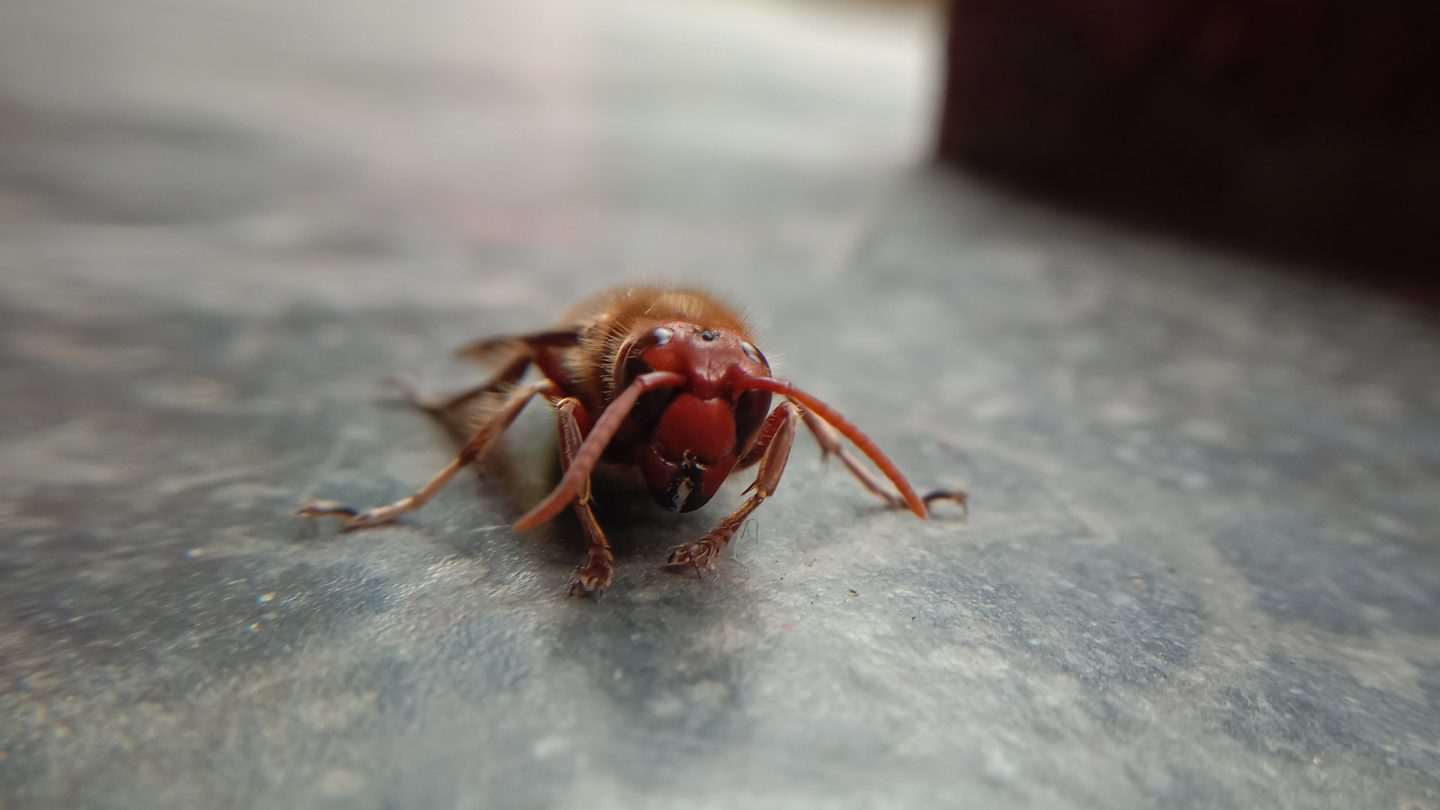 The Entomological Society of America has given murder hornets a new name. We originally labeled the hornets as the Asian giant hornet. However, the Entomological Society of America has announced it will refer to the species as “northern giant hornet” going forward. The new name should help avoid any stigmatizing geological reference to the species.

The murder hornet has a new name

The northern giant hornet, most notoriously known as the murder hornet, has been given a new common name that accurately describes its origins. Scientifically known as Vespa mandarinia, the hornet is known because of its hostility towards bees. The species began appearing in the northwestern United States in 2019.

The hornet is adding more to the struggle that both wild and farmed bees are already dealing with. And the murderous species has become so well known because of how viciously it hunts down and kills its prey. Of course, scientists are still hopeful that they can find and eradicate the murder hornets before becoming more firmly established.

No matter what happens, these insects will continue to be a part of the news flow. As such, finding a better name for them was important. So, the Entomological Society of America gave the murder hornets a new name as part of its Better Common Names Project. (via Gizmodo)

Additionally, going with a common name like the murder hornet would only strike more fear into individuals. As such, going for a more descriptive name that defines its origins allows for less of a chance that it can evoke fear or discrimination of any ethnicities or region. To add to that, the ESA has also asked government organizations and scientists to utilize the murder hornet’s new name.