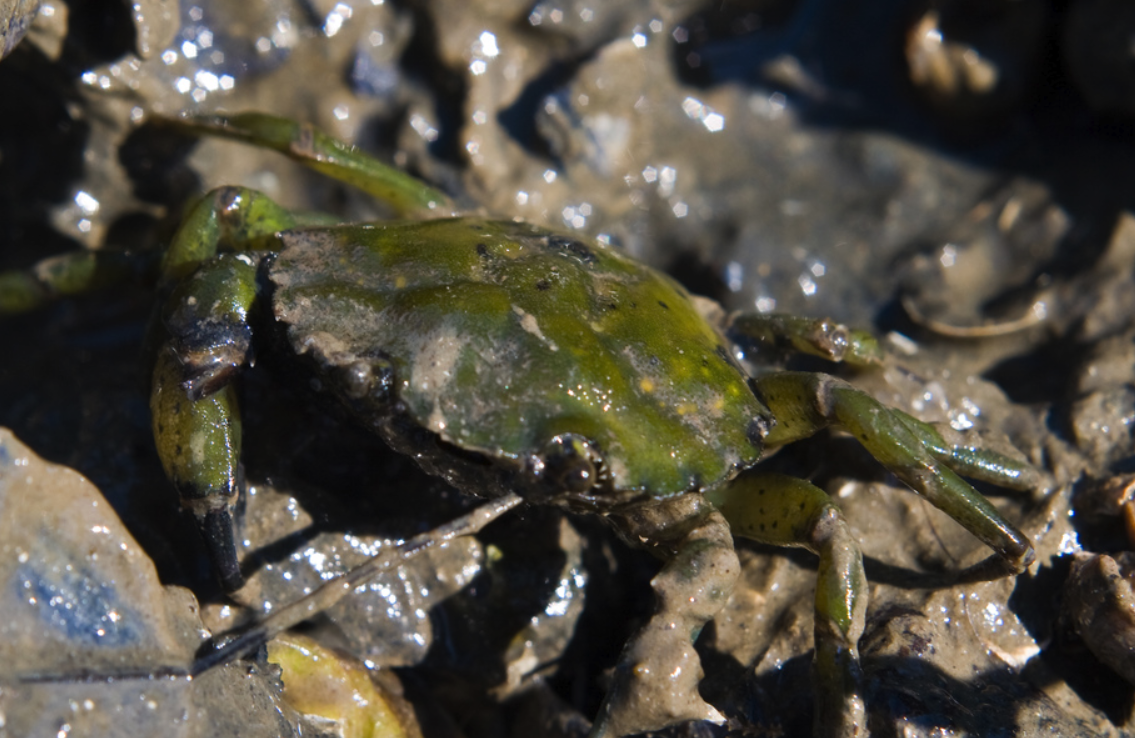 Canada and the United States usually get along pretty well, and that’s probably because Canadians are just so darn nice. They apologize for everything, they don’t mind bizarre weather, and they’re always looking out for each other. Unfortunately the same can’t be said for Canadian crabs, which are some of the most absurdly aggressive marine creatures around, and now they’re moving south.

As the Boston Globe reports, green crabs from Canada are beginning to march down to coast of the United States, and they’re picking fights with anyone who comes near. They’re unpleasant, rude, and might actually push away native species that were getting along just fine on their own.

The crabs are actually the same species that can already be found further south along the coast of Maine, but for some reason they’re a whole lot more aggressive. Rather than simply living their lives in flowing sea grass and eating when they’re hungry, the Canadian crabs take a scorched-Earth approach by chopping down vegetation with their claws and killing any small sea creatures that get in their way.

These angry organisms have been found along Maine on occasion, but it seems they’re pushing farther south than before. In a new survey of crab populations in Maine, the nasty Canadians were spotted at a rate of about one out of every 50 green crabs. A study of the local marine ecosystem and the crabs’ impact on it is being prepared for publishing.

As University of New England researchers Louis Logan explains, we might be powerless to stop them. “It will be an entirely different ball game,” Logan told the Boston Globe. “It’s just a question of when more of the crabs come and out-compete the Maine green crabs. We can’t do anything about it. The only thing that we can do is learn how to live with it.”