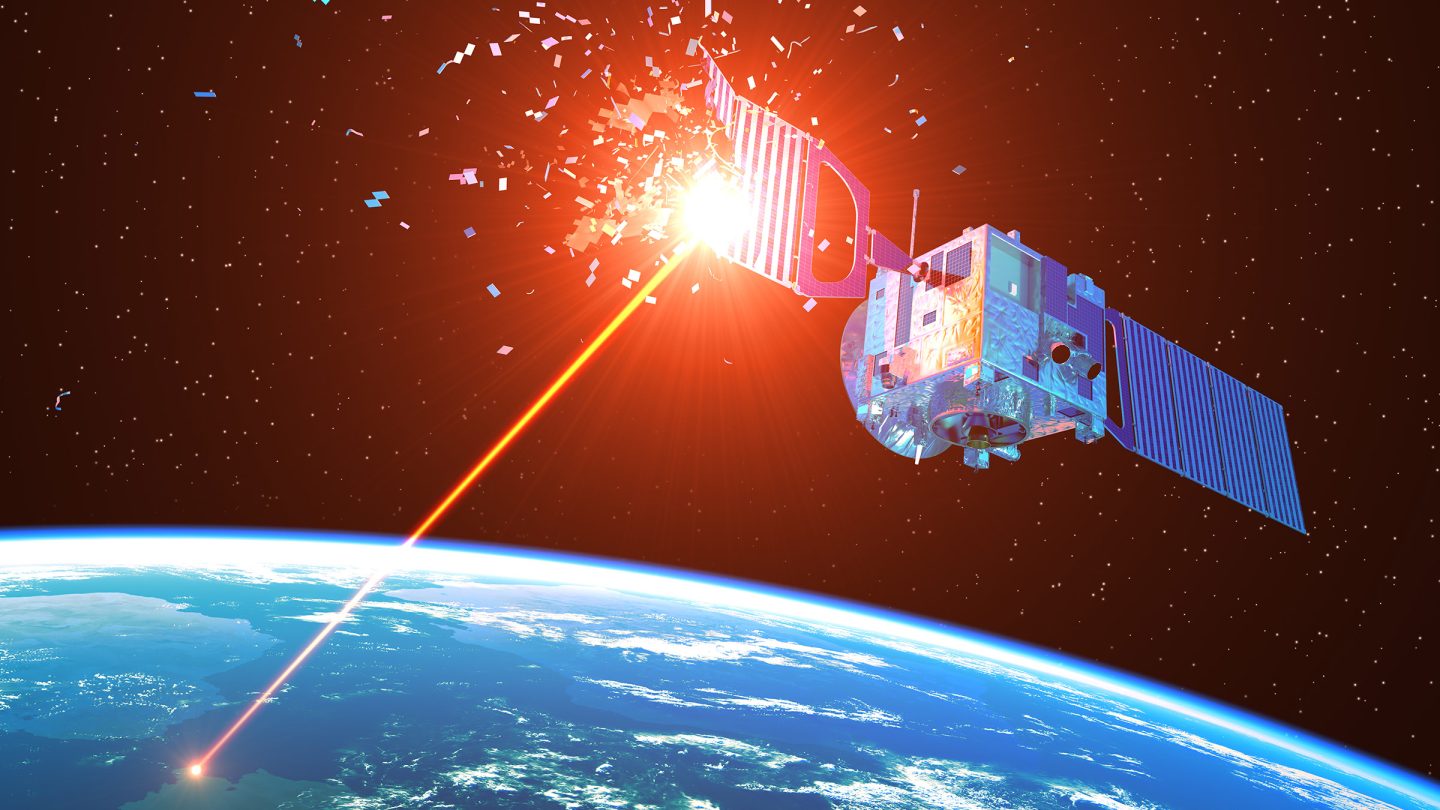 Russia is working on an anti-satellite weapon

Russian designed the weapon in question, known only as Kalina, to target foreign imaging satellites flying over Russian territory. The anti-satellite weapon is part of Russia’s Ministry of Defense’s Krona space surveillance complex. That complex is situated several kilometers to the west of Zelenchukskaya. Additionally, the weapon is close to the Russian Academy of Science’s Astrophysical Observatory.

Russia has used the complex to run a system that uses both radar and lidar to provide targeting data to Russian anti-satellite systems. The Russian government conceived the original idea for the complex in the 1970s. However, it didn’t become operational until the early 2000s. Kalina will expand on the systems that Krona already offers.

Thus far, we have only inferred Kalina’s existence from several online procurements and court documents, as The Space Review notes. However, these documents have made it possible to discover technical publications that are most likely tied to the project in some way. As such, many believe that Kalina is meant to act as an anti-satellite weapon that can target foreign imaging satellites.

What does all of this mean?

Essentially, this means that Kalina is a tool that Russia plans to use to disrupt foreign satellites passing over Russian territory. The evidence for this line of thinking comes from three primary sources. First, a bank guarantee published online in January of 2014 notes that the goal of Kalina’s creation was to create a “functional suppression” of electro-optical systems using solid-state lasers.

Secondly, another document that appeared online in 2017 noted Kalina within a list of planned military projects. This document listed the anti-satellite weapon as a “space security complex”. The document used this same term to categorize several other anti-satellite systems.

Finally, the NPK SPP’s annual report from 2013 also provides evidence of Kalina’s existence as a weapon of sorts. That’s because it calls it a “laser systems for electro-optical warfare.”

Of course, determining the full capabilities that Kalina offers is difficult, especially with so little evidence to build off of. So far, though, the construction has been making some solid progress. A new telescope dome has now appeared at the complex, with a tunnel connecting it to the lidar building. The Space Review also notes that the construction is consistent with the scarce amount of info we have on Kalina.

Ultimately, Kalina’s full potential as an anti-satellite weapon is unknown. We know that Russia conceived the weapon in 2011. And, now that construction is moving forward, it’s possible Russia will utilize it sometime in the future. Russia has continued to stay secretive with its ongoing space missions. So, it will be interesting to see what use Kalina has for the government going forward.