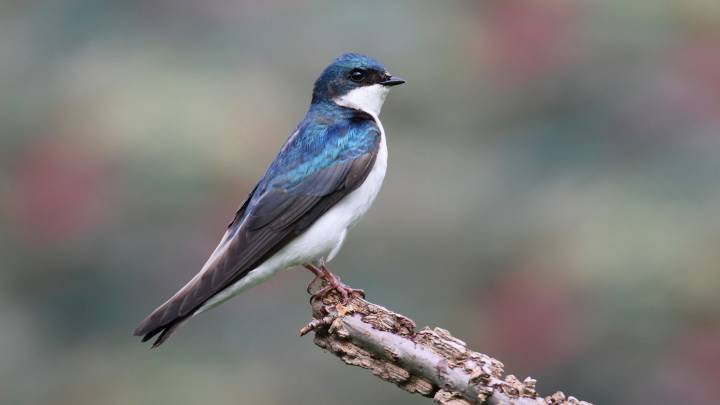 As much as we all hate to acknowledge it, summer is wrapping up. That means leaves will change, the air will get a bit more chilly, and birds will begin their trips to their winter homes. In New Mexico, a whole bunch of those migratory birds has been found dead, seemingly falling from the sky with no obvious cause.

Researchers from New Mexico State University are trying to figure out what is happening, and they say the bizarre bird deaths began in August. They also believe that the wildfires raging in California, and the smoke and ash that has drifted across much of the country, could be a contributing factor.

As CNN reports, large numbers of dead birds first began appearing in late August around the White Sands Missle Range and White Sand National Monument. At the time, hundreds of birds were found, but the researchers now believe the total number of unexplainable bird deaths may be in the millions.

Reports of dead birds began to pop up all over the region shortly thereafter, and in another strange wrinkle to the story, witnesses say that they saw the birds behaving strangely before the widespread deaths began. Birds that would normally perch in trees or shrubs were scavenging for insects on the ground, which is out of the ordinary, and some birds, including swallows, were so docile and disoriented that they allowed humans to walk right up to them.

One theory is that the birds were forced into an early migration due to the wildfires and that they may not have been ready to make the long journey south. Without enough fat saved up, they may have died of exhaustion, which could explain the disorientation and fatigue they appeared to have. However, the birds started acting strange (and dying) before the wildfires were widespread, so that theory doesn’t fully satisfy scientists.

“We began seeing isolated mortalities in August, so something else has been going on aside the weather events and we don’t know what it is,” Martha Desmond of New Mexico State University told CNN. “So that in itself is really troubling.”

“It’s just terrible,” Desmond said. “The number is in the six figures. Just by looking at the scope of what we’re seeing, we know this is a very large event, hundreds of thousands and maybe even millions of dead birds, and we’re looking at the higher end of that.”

The birds will be studied further and hopefully, the cause of their deaths will be conclusively determined, but for the time being nobody has a solid explanation.