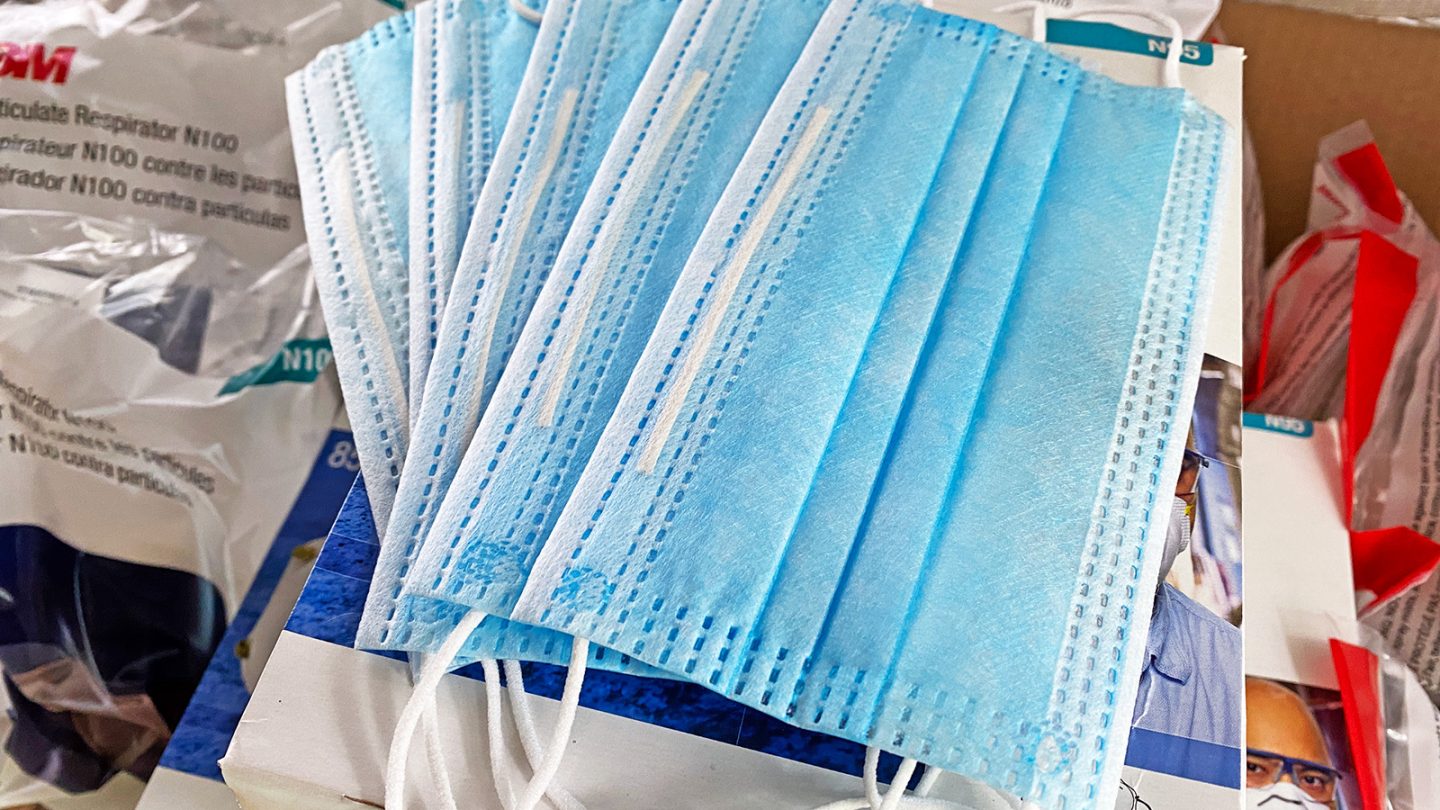 The face mask you’re wearing today could be used to power your car or phone tomorrow. According to a new study published in the Journal of Energy, hard-to-recycle material could soon be turned into cost-effective batteries. Researchers at the National University of Science and Technology in Russia have worked alongside colleagues from the United States and Mexico to create batteries made from use face masks. It’s an interesting proposition and one that could help mitigate the growing medical waste that we’re seeing in recent years.

The researchers behind the study claim that people used over 130 billion masks every month throughout the pandemic. This isn’t unsurprising, considering some people wore two masks or more at times. However, it did create a lot of waste. The problem, though, is that material like polymer, which is used in many face masks, is hard to dispose of. The resource also gives off a toxic gas when burned. As such, the researchers set out to find a way to recycle it without causing more damage to the environment.

The result is a new technology that lets them produce batteries made from used face masks. The tech also allows them to use drug blister packs as a shell, ultimately cutting down on medical waste across the board. From there, all the researchers had to do was produce graphene to get the batteries working.

Ultimately, the researchers were able to create thin and flexible batteries that are both cheap and disposable. They also say the batteries are capable of powering household appliances like clocks or lamps. And, finally, they consider their batteries made from used face masks superior to more conventional batteries because they don’t cost as much to produce.

According to a press release on the new tech, the researchers dipped the masks into graphene ink after disinfecting them with ultrasound. They saturated the masks in the ink. Then the scientists pressed them under extreme pressure and heated them up to around 140 degrees Celsius. Professor Anvar Zakhidov, the scientific director on the project, said that conventional batteries require temperatures of up to 1300 degrees Celsius to manufacture. So, this new tech not only uses recycled materials to create the batteries. But it also takes less energy to make them, too.

The batteries made from used face masks can store high capacities of energy despite costing so little to produce. Ultimately, the researchers say they’d like to apply the new technology to the production of more batteries, like those seen in electric cars and even solar power stations.