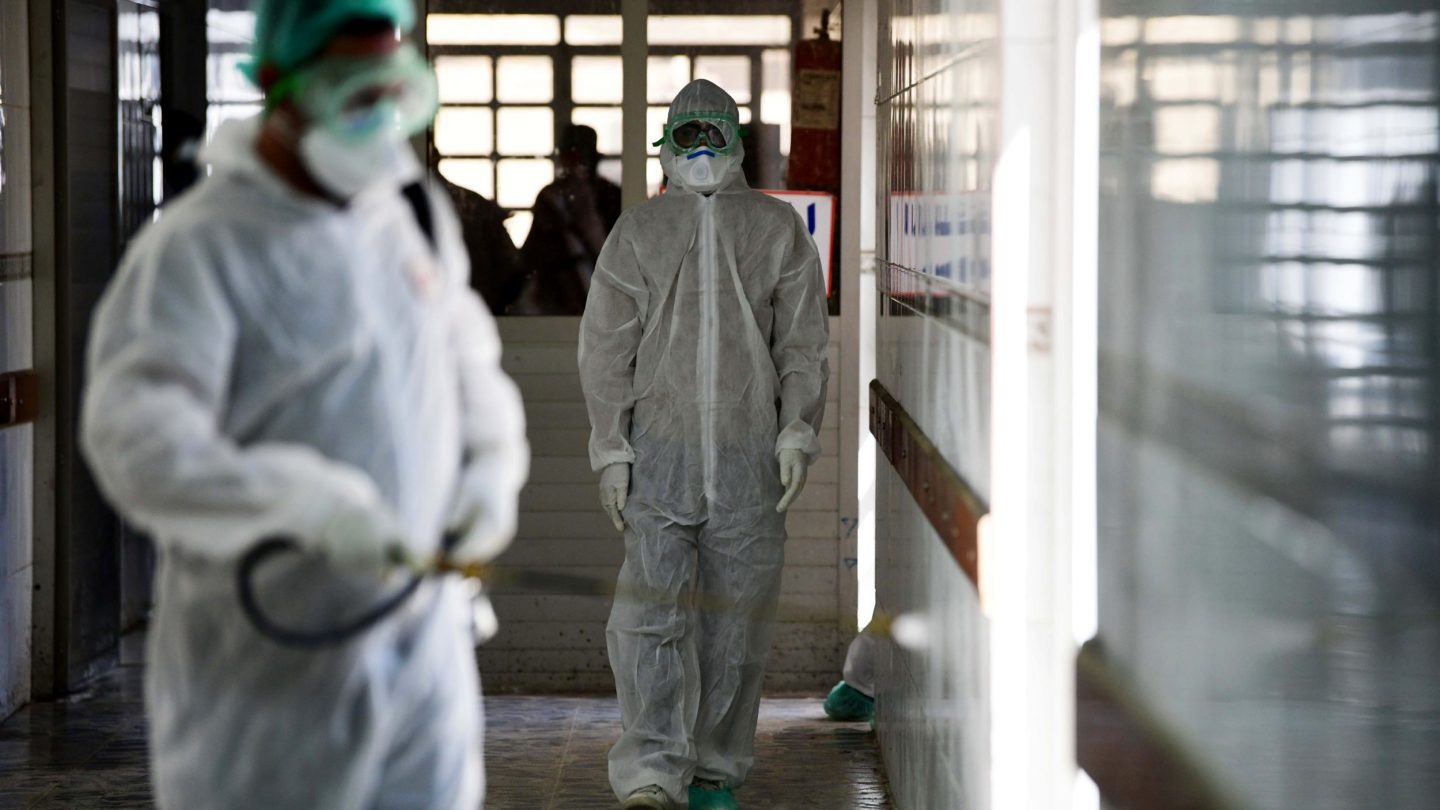 The race is on to develop vaccines for the novel coronavirus that could provide long-lasting immunity and hopefully eradicate the COVID-19 disease. Dozens of vaccine candidates are in development around the world, including two that have reached the human trials phase in the US and China. In addition to boosting the immune response and creating the antibodies that would defeat the virus, the vaccine has to be safe for use. That’s why these vaccines likely won’t be ready for at least 12 to 18 months. The best-case scenario for one of them is to start being used on healthcare workers only as soon as this fall.

Not all vaccines have to be administered with a syringe, and researchers from the University of Pittsburgh School of Medicine have developed a vaccine that would be deployed via a fingertip-sized patch.

Called PittCoVacc, short for Pittsburgh Coronavirus Vaccine, the COVID-19 vaccine candidate was detailed in The Lancet’s EBioMedicine (via ScienceDaily) a few days ago.

The vaccine targets a vital part of the SARS-CoV-2 virus, the spike protein that lets it latch on to receptors in human cells so that it can take over the cell factory to replicate itself. The researchers believe the vaccine would teach the body to respond to the spike protein with antibodies, which will later prevent the virus from reaching cells.

“We had previous experience on SARS-CoV in 2003 and MERS-CoV in 2014. These two viruses, which are closely related to SARS-CoV-2, teach us that a particular protein, called a spike protein, is important for inducing immunity against the virus. We knew exactly where to fight this new virus,” co-author of the study and associate professor of surgery at the Pitt School of Medicine Dr. Andrea Gambotto said. “That’s why it’s important to fund vaccine research. You never know where the next pandemic will come from.”

The researchers assembled the viral protein in a lab and then used a small patch containing 400 tiny needles made of sugar to deliver the payload into the skin. This would cause a rapid immune system reaction as the sugar and spike protein dissolve into the skin.

“We developed this to build on the original scratch method used to deliver the smallpox vaccine to the skin, but as a high-tech version that is more efficient and reproducible patient to patient,” professor and chair of dermatology at the Pitt School of Medicine Louis Falo said. “And it’s actually pretty painless — it feels kind of like Velcro.”

Aside from making vaccines that work against COVID-19, governments and pharmaceutical companies need to ensure that manufacturing capacity can be ramped up with ease, so the logistics of preparing and shipping the vaccines will not hinder its use. That’s why Bill Gates said that his foundation is working on no fewer than seven distinct candidates, creating the factories that will mass-produce the final candidates.

The PittCoVacc researchers explained their method is very scalable. The protein can be manufactured and purified at an industrial scale. Mass-producing the microneedle array involves spinning down the protein-sugar mixture into a mold with a centrifuge ScienceDaily explains. The resulting patches can then sit at room temperature, and they won’t need to be refrigerated during transport. Also, the patch maintains potency even after being sterilized with gamma radiation, which is required before using the product in humans.

That is if the vaccine works. So far the results are promising, with PittCoVacc having generated a surge of SARS-CoV-2 antibodies in mice within two weeks of applying the microneedle patch. The test subjects will still have to be tracked to see how long the COVID-19 immunity lasts. They’ll have to wait for FDA approval before moving forward with human trials, which could start in the coming months.