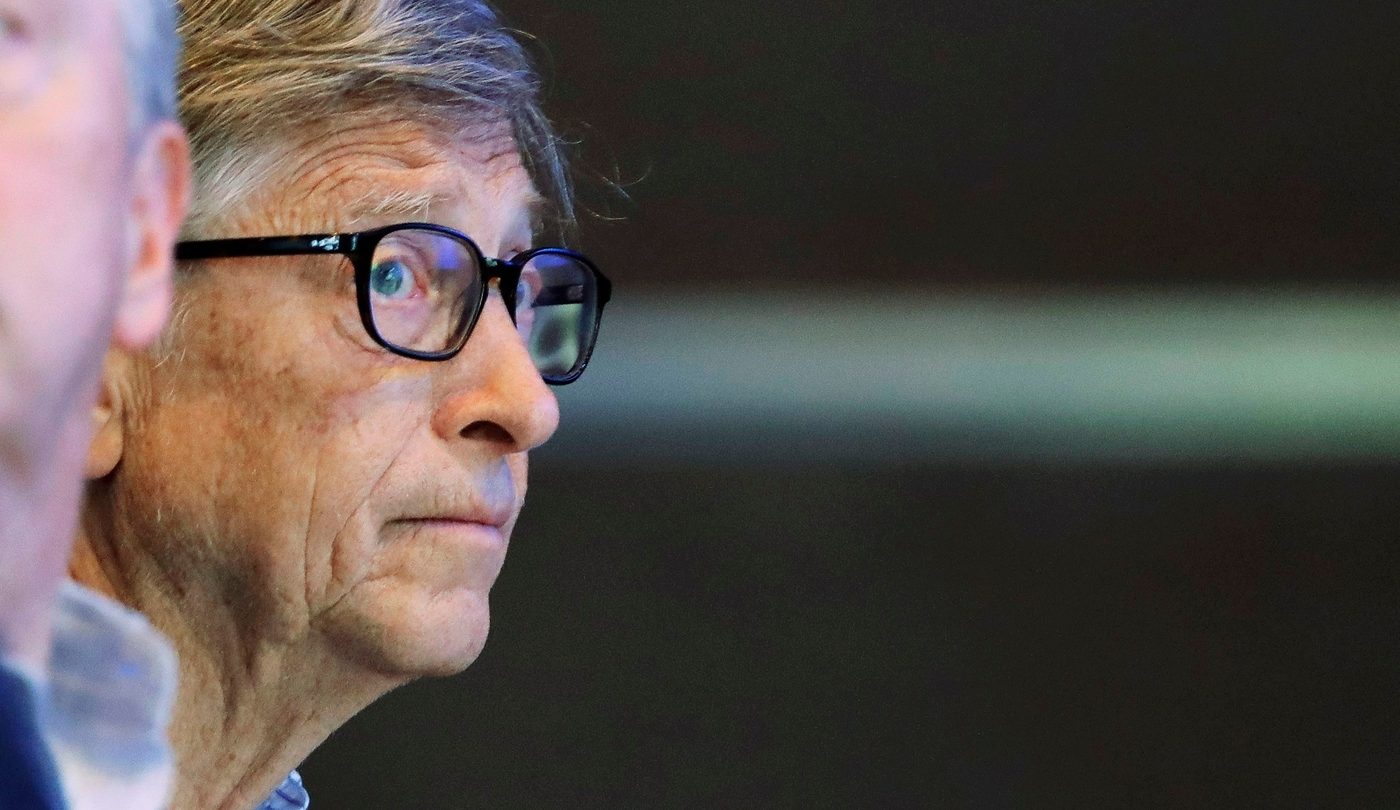 The medical research community starting rushing to find a vaccine for the novel coronavirus disease the moment it became clear what the worst-case scenario might be. More than three months and more than a million COVID-19 cases later, it’s clear the world needs a vaccine to hasten the immunization process and reduce the number of fatalities. The World Health Organization (WHO) is already working with dozens of firms on vaccine candidates, and two have already reached human trials in the US and China. But there are plenty of ideas out there, and the race is on. There’s a vaccine candidate started by a tobacco company, while researchers in Australia and the Netherlands are trying to determine whether the 100-year-old anti-tuberculosis vaccine can mount a defense against COVID-19 by providing a temporary boost to the immune system.

Bill Gates is no stranger to vaccines. After voicing his concerns about the way the response has been handled, the former executive confirmed he will fund new factories that will work on seven different coronavirus vaccine candidates. The effort might cost him billions of dollars and end without a viable vaccine. But Gates thinks it’s something that needs to be done as soon as possible, and that it’s time that we can’t afford to waste.

Gates virtually sat down with Trevor Noah of The Daily Show earlier this week, revealing that his Gates Foundation can mobilize resources faster than governments. A preview of his conversation with the late night host is available on Twitter, where it’s going viral:

“We can save months, and every month counts.” @BillGates and Trevor discuss combating coronavirus tonight at 11/10c pic.twitter.com/fYijnZa6tF

“Because our foundation has such deep expertise in infectious diseases, we’ve thought about the epidemic, we did fund some things to be more prepared like a vaccine effort, our early money can accelerate things,” says Gates.

Gates has looked at the available vaccines and decided to build factories for seven of them. “Even though we’ll end up picking at most two of them, we’re going to fund factories for all seven just so we don’t waste time in serially saying ‘ok which vaccine works’ and then building the factory.”

Gates explained that he has a luxury that governments don’t: He can move fast with both testing and ensuring manufacturing capacity for multiple promising vaccines at the same time, in the hopes of bringing at least one to market as soon as possible.

“It’ll be a few billion dollars we’ll waste on manufacturing for the constructs that don’t get picked because something else is better. But a few billion in this situation we’re in, where there’s trillions of dollars being lost economically, it is worth it,” Gates said. He added that the Gates Foundation can get that bootstrapped “and get it going and save months because every month counts.”

“Things can reopen, if we do the right things, in the summer, but it won’t be completely normal,” he said, adding that we’ll still be very worried, and we may end up using masks out in the open. These extraordinary measures would stay in place until the entire population is vaccinated to minimize the damage.

Earlier this week, Gates authored an op-ed in The Washington Post, where he explained how the world can make up for the lost time. Vaccines and related logistics were among his priorities:

To bring the disease to an end, we’ll need a safe and effective vaccine. If we do everything right, we could have one in less than 18 months — about the fastest a vaccine has ever been developed. But creating a vaccine is only half the battle. To protect Americans and people around the world, we’ll need to manufacture billions of doses. (Without a vaccine, developing countries are at even greater risk than wealthy ones, because it’s even harder for them to do physical distancing and shutdowns.)

We can start now by building the facilities where these vaccines will be made. Because many of the top candidates are made using unique equipment, we’ll have to build facilities for each of them, knowing that some won’t get used. Private companies can’t take that kind of risk, but the federal government can. It’s a great sign that the administration made deals this week with at least two companies to prepare for vaccine manufacturing. I hope more deals will follow.

Before, Gates warned the world in a TED talk all the way back in 2015 of a pandemic of COVID-19 proportions and said we weren’t prepared to handle it.

The executive and his wife Melinda already pledged $100 million to fight the novel coronavirus. It’s unclear whether this money will be used for building factory capacity for vaccines, or where the rest of the money will come from. However, this is definitely the piece of good news we need right now.