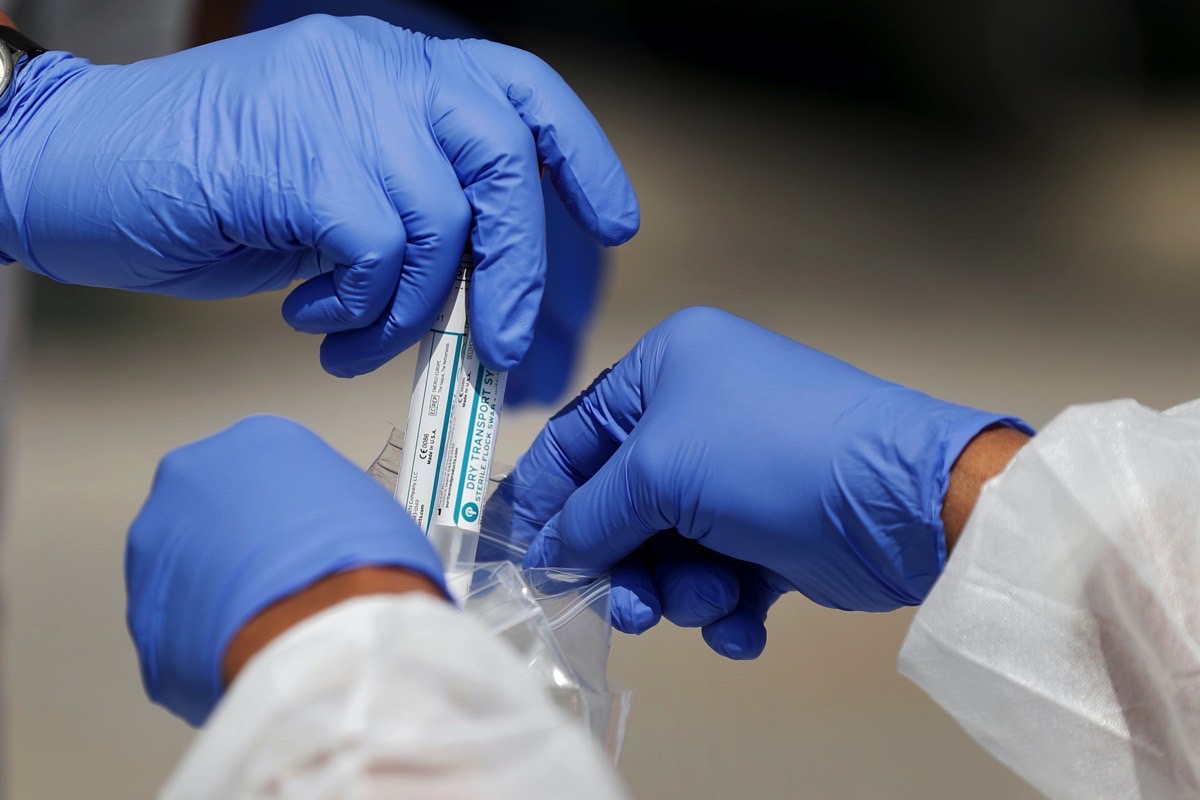 The origin of the novel coronavirus is still a mystery. We only know what Chinese officials are willing to share about the early days of the pandemic. It started at some point before December 2019 in Wuhan, but COVID-19 doesn’t come from a lab or the Wuhan wet market that was initially blamed for the outbreak. Scientists were able to prove that the virus evolved naturally in animals before jumping to humans. After that, intelligence officers agreed with the scientific community, saying the virus hasn’t been bioengineered. But we still don’t know who Patient Zero may have been and we probably never will.

China recently offered an alternative story that shifts the blame away from its country, just as the World Health Organization (WHO) is planning another investigation into the virus. Chinese officials point to a recent study from Spain that claims sewage water from March 2019 contained traces of the virus. That study hasn’t been reviewed by peers and there are several reasons why March 2019 samples could have tested positive. The premise doesn’t make sense because it challenges logic. Somehow, we’d have to believe the virus was present in large enough quantities to show up in wastewater… but it didn’t cause a local outbreak of any kind. Still, an Oxford expert has quoted the same study in offering up a different explanation. He thinks the virus didn’t come from China — it emerged from everywhere.

The Oxford scientist’s story also hinges on the Spanish sewage study. Dr. Tom Jefferson from the Centre for Evidence-Based Medicine (CEBM) told The Guardian that the virus may not have come just from China. Jefferson wants an investigation on why the virus can thrive in food factories and meatpacking plants. This could uncover new transmission routes, including the sewage system and shared lavatories. CEBM director Prof. Carl Heneghan also supports these ideas.

Sewage water from Brazil, Italy, and Spain also tested positive for traces of the novel virus, suggesting it reached these countries before the first COVID-19 cases were confirmed in China. But it’s just the Spanish study that found evidence dating back to Mach 2019. The other samples are all much closer to the timing of the Wuhan pandemic, supporting the idea that the virus traveled outside of China much sooner than we thought. The Spanish study doesn’t explain why samples from April 2019 through December did not show similar traces of the SARS-CoV-2 virus.

Jefferson believes that it all has to be investigated, theorizing that the virus may have been with us for a long time.

“Strange things like this happened with Spanish Flu. In 1918, around 30 percent of the population of Western Samoa died of Spanish Flu, and they hadn’t had any communication with the outside world,” he said. But Science Focus explains it’s believed that the Spanish Flu arrived on the cargo ship Talune in 1918, so there may be an explanation for that.

“The explanation could only be that these agents don’t come or go anywhere. They are always here, and something ignites them, maybe human density or environmental conditions, and this is what we should look for,” Jefferson said. “There is quite a lot of evidence of huge amounts of the virus in sewage all over the place, and an increasing amount of evidence there is fecal transmission.”

“There is a high concentration where sewage is 4°C, which is the ideal temperature for it to be stabled and presumably activated. And meatpacking plants are often at 4°C,” he added. “These outbreaks need to be investigated properly.”

Jefferson is correct when he says the origin of the pandemic has to be clearly established. The idea of the virus just lingering around and waiting for some sort of global catalyst to activate it seems far-fetched. In fact, genetic studies have shown so far that the virus came from China and then mutated into a more infectious pathogen. That mutated version of the virus is responsible for the massive outbreaks in Europe, the US, and other regions.

Assuming that’s the case and the virus was everywhere, it still doesn’t explain why it would start in China and then move everywhere else. If environmental conditions were a factor, why didn’t we see simultaneous outbreaks in other locations?

China doesn’t have to be “guilty” when it comes to the emergence of the pathogen, that should go without saying. It could have happened anywhere else with similar results. But China can be blamed for the delayed response and lack of transparency that led to Wuhan community transmission and turned COVID-19 into a pandemic. The origin of the virus isn’t important for pointing fingers, but to understand how it all happened so that similar epidemics can be prevented. China failed to produce any explanations for the Wuhan outbreak, and it’s now hanging onto a study that’s yet to be verified. Oxford’s Jefferson’s claims will further help with that defense.