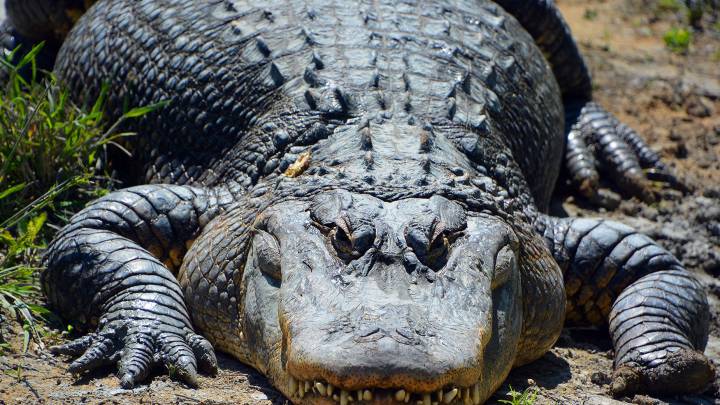 Climate change is already devastating certain animal populations, both on the land and in the oceans, and it’s only going to get worse as time goes on if we can’t get our thirst for fossil fuels and other pollutants under control. It’s easy to measure the effects on some types of life, like coral reefs and the aquatic animals that call them home, because we can actually see the organisms dying off right before our eyes. Other effects are harder to quantify, but could be just as devastating over time.

As Gizmodo reports, scientists are anticipating that specific species will begin to see population numbers drop not because changing climates literally kill them off or because their homes disappear, but because the sex of new generations will be hugely lopsided. The early development of some species, like the American alligator, depends on the temperature of the nesting area. This means that as the climate gets warmer and warmer, the sexes of new hatchlings could be skewed one way or the other.

Some members of the animal kingdom are at the whim of the climate when it comes to the sex of their offspring. American alligators tend to have many more female offspring when temperatures are warmer or cooler than a very specific range in the low 90s, which produces the males. In a normal climate with peaks and valleys, a good mix of male and female babies are hatched, but if the planet heats up too fast for the alligators to adapt, the result will likely be an overwhelming number of females.

“Species displaying temperature-dependent sex determination (TSD) are especially vulnerable to the effects of a rapidly changing global climate due to their profound sensitivity to thermal cues during development,” researchers write in a recent paper on the subject. “Predicting the consequences of climate change for these species, including skewed offspring sex ratios, depends on understanding how climatic factors interface with features of maternal nesting behaviour to shape the developmental environment.”

When an animal population experiences a sudden burst of single-sex offspring it can put the species at a serious disadvantage and dramatically reduce the size of future generations. If it happens repeatedly, a species could be wiped out by climate change despite the animals themselves being perfectly healthy.

Alligators aren’t the only species that are uniquely vulnerable in this way. Many other reptiles follow similar patterns, but it’s not just the reptiles that will feel the effects. Disruption in the food chain can affect entire ecosystems, and since many reptiles are both predators and prey, rapidly dwindling populations could have a severe impact.