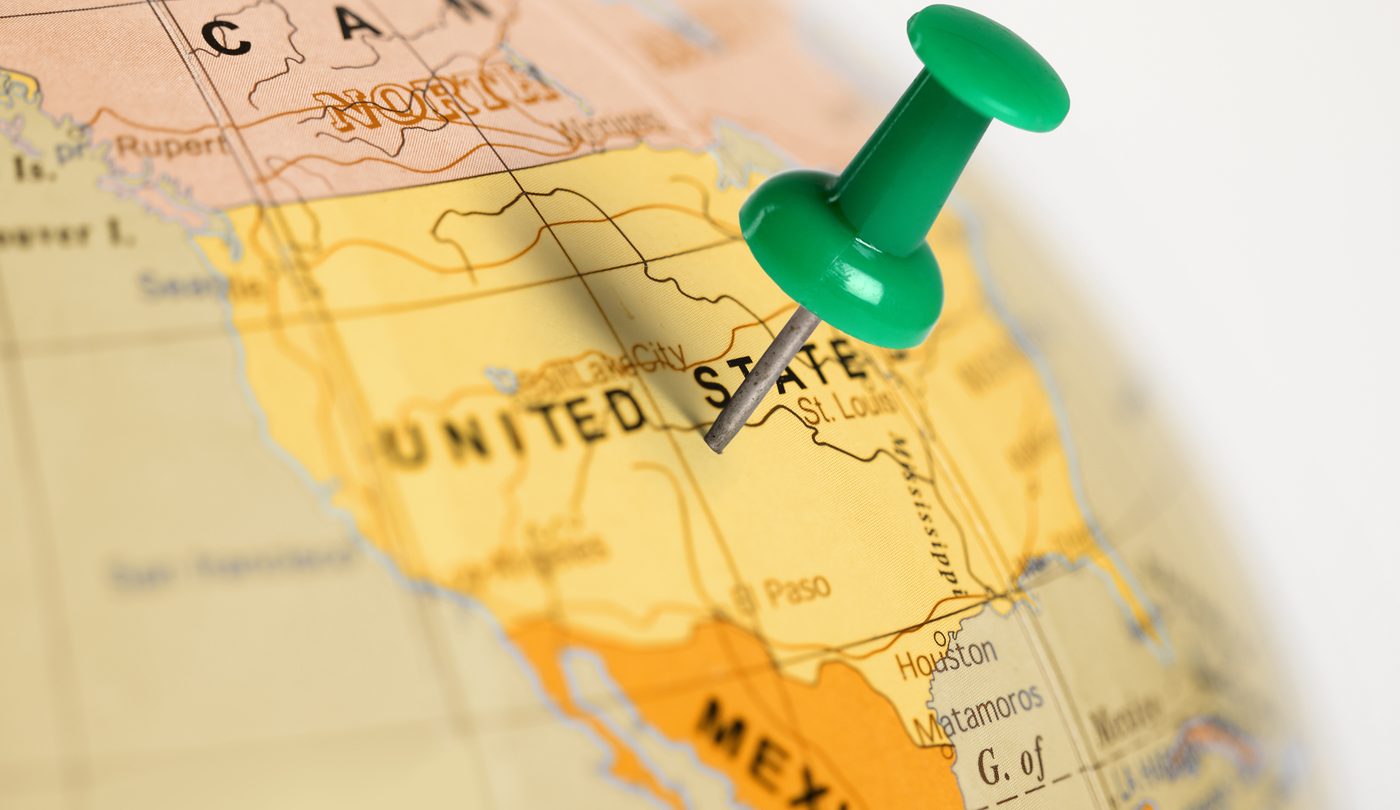 Here is definitive proof, in case anyone still needed any, that people on the internet really, really love dunking on the state of New Jersey. Forget for a moment all the memes you’ve seen, and all the hilarious tweets and Instagram posts you’ve laughed about. It’s time to direct you to the results of a very unscientific poll that produced some findings that are alternatively hilarious, eyebrow raising, fight-inducing, as well as somewhat questionable. And that doesn’t even count all the people who really have it in for New Jersey.

Matt Shirley recently asked the more than 400,000 followers of his @mattsurelee Instagram account for, if not the worst cities in each state, then the cities in each state that everyone can agree are the most overrated. You check out the findings below, but there’s one particular state we’d like to call your attention to. In Florida, for example, everyone apparently grouses that Miami is overrated (I could see how you’d say that if you live there, but I can’t wait to vacation there again, myself). Over in California, the city voted most overrated — and, again, we use “voted” in the loosest sense of the term — is Los Angeles. Can you guess which city in New Jersey was voted as the most overrated?

Answer: All of them.

To be more specific, “They’re all garbage” is how Shirley’s graphic reads below. Ouch! Some of the others below, meanwhile, are a bit unsurprising. In Oregon, for example, the choice of most overrated city is Portland. In Washington state, it’s Seattle. This also brought out a fair amount of debate in the comments. “Kinda scary how many of those cities I’ve actually been to — and liked,” one user replied in the comments. “But people missed the mark with Colorado. The correct answer is Colorado Springs.” Commented another, “I shared this with my family and we had a nice bonding moment as we disagreed with everything. Thank you!”

Now, if you really want to have a laugh, check out a similar map below that Matt prepared and shared on his Instagram account for the amusement of his followers. It’s a similar map that pokes fun at states around the US, only this time, the focus is on brutally “honest” new slogans for all 50 states. “This should anger some folks,” the caption reads on the Instagram post below. A lot of them are pretty funny (Wisconsin’s new slogan, for example, is just two beer mugs, lol) — but, again, New Jersey is zinged pretty hard in this one.