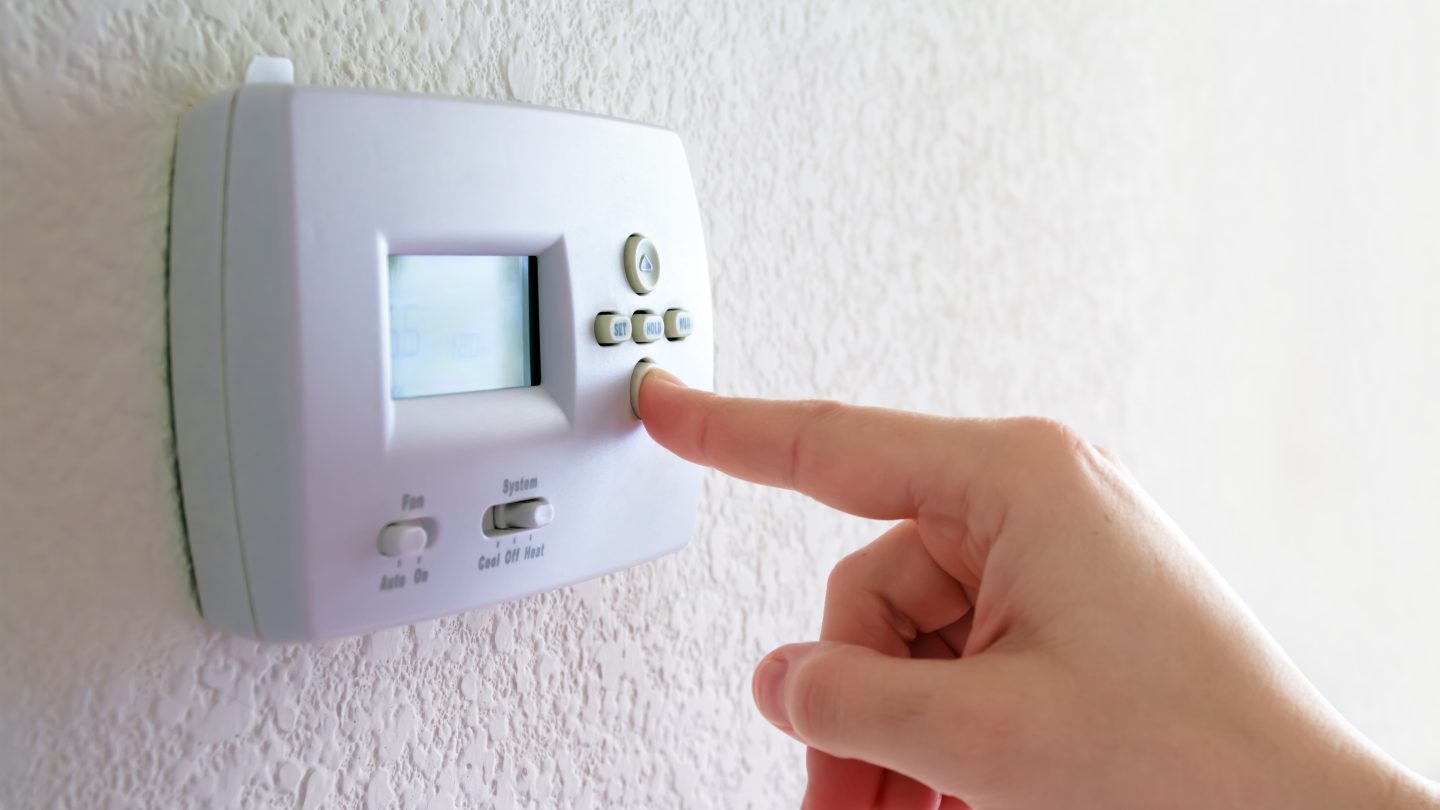 In January of this year, the national average residential electricity rate was already up 8 percent compared to the year prior — the biggest year-over-year jump in a decade. For most of us who’ve been sweltering in recent weeks, of course, prices have only gone up from there. Energy bills are up double-digits throughout the country, and we’re only just now getting to some of the hottest days of the summer.

“If you want to control inflation, one of the things you have to control is energy costs,” Mark Toney, executive director of The Utility Reform Network, which represents California energy customers, recently told The New York Times. For the individual ratepayer, here’s one way you can try and take matters into your own hands to keep a lid on your energy bills: By “supercooling” your home.

There is a school of thought that says the way we all try to stay cool indoors at home is by doing the exact opposite of what we should be doing (if, that is, low energy bills are the goal).

It’s common during the dog days of summer to keep your A/C blasting all day long. And then, when it gets cooler at night, you correspondingly don’t run the A/C as much — because you don’t need to as much anymore, right?

Supercooling not only flips that dynamic on its head. It can also save you money by not taxing your system as much. Here’s how:

According to HowToGeek.com, what you want to do is blast your A/C when it’s cooler outside at night. Yes, this is when you don’t actually need to do so as much, but it’s also the part of the day when your system won’t have to work as hard to cool your home. Some A/C professionals will even tell you to go as low as, say, 60 degrees at night. Then, during the day, set your thermostat higher than normal, so that the cool air doesn’t kick on as much.

That’s because your home should have residual coolness throughout it from the A/C the previous night, and it won’t have to work as hard to fight the heat of the day.

This tip is all the more critical right now since energy bills are soaring and will continue to do so for the foreseeable future. The US Energy Information Administration estimated that everyone will be paying at least 3.9 percent more for electricity this year than US households did this time last year.