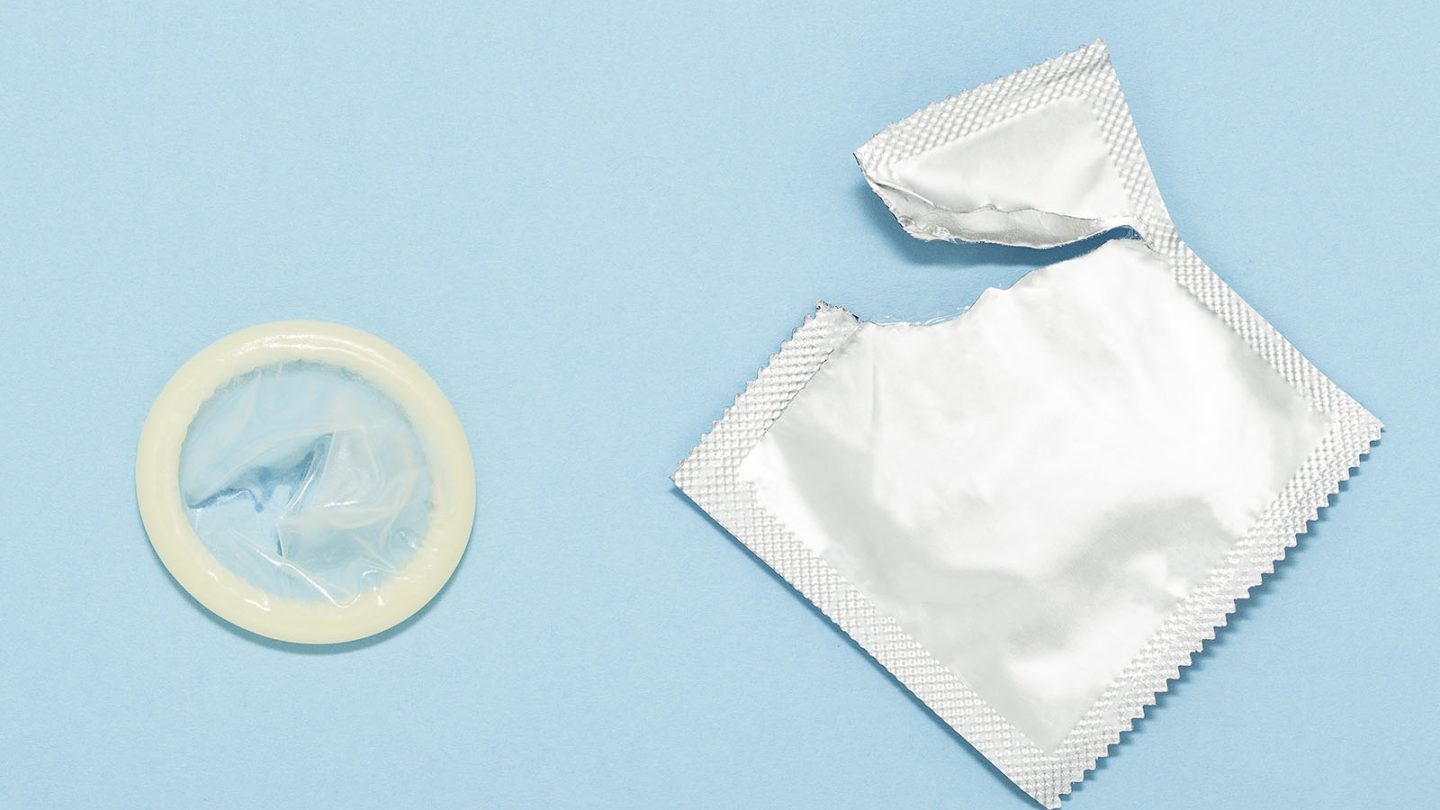 As far as products that should be one-use-only, condoms are pretty much at the top of the list. There are a million reasons why you wouldn’t want to use one twice, especially if you weren’t the one that used it the first time. Unfortunately, that appears to be exactly what was happening in the southern Vietnam province of Binh Duong, where police have cracked a used condom repackaging operation.

As CNN reports, the state-run news organization Vietnam Television first broke the story with video footage of the interior of a warehouse that was reportedly used to clean and repackage the prophylactics. Approximately 345,000 used condoms were seized by police in the operation, but many questions remain unanswered.

The warehouse apparently was taking previously used condoms and simply boiling them to sanitize them before repacking them in wrappers and selling them as new. That, on its own, is horrific, but the story is even more bizarre than it first seems.

According to local news reports, the warehouse owner claims that the used condoms arrived monthly and that they were supplied by “an unknown person.” Now, that means one of two things. Either the owner is simply lying to cover up for whoever is providing the used condoms to him, or the condoms really are coming from a completely unknown source. I’m not sure which is worse.

A woman who allegedly worked as an employee of the sketchy operation said that she was paid 17 cents for every kilogram of refurbished condoms she prepared. So, in addition to it being disgusting and terrible and horrific, it also doesn’t pay very well to work at a used condom factory.

Now, I shouldn’t have to tell you all the reasons why selling used condoms is bad, even if they were apparently boiled for sterilization. They’re designed to be used once and anything more than that increases the risk of them breaking, which negates all the benefits of wearing one in the first place. Add to that the fact that these were seemingly sold to unwitting buyers and you’ve got a recipe for, well, a horror movie.

It’s unclear what charges the warehouse owner or his employee(s) will face, or if police have made any headway in tracking down the supplier. I mean, who has access to literally hundreds of thousands of used condoms every month? That’s a detective novel all on its own. The good news, I suppose, is that the operation is now shut down, but how many others are there? It turns the stomach just to think about it.