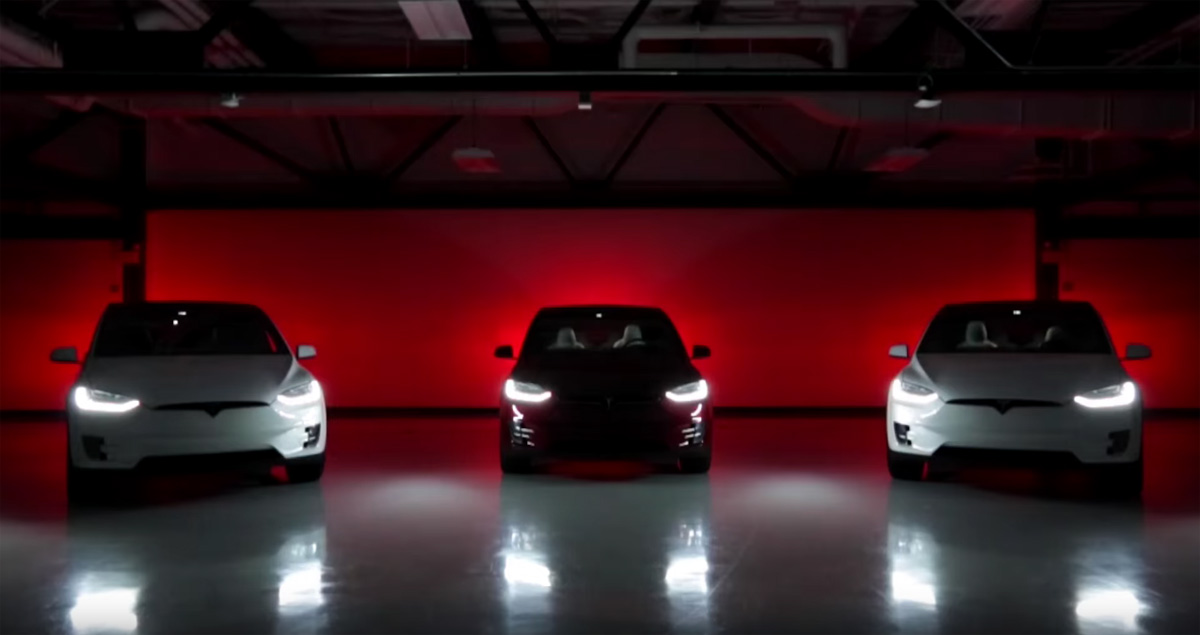 Tesla has designed plenty of terrific cars so far, but when will it make something for those environmentally conscious manly men who would like a fully electric pickup truck? Electrek has flagged some cool new concept renders posted on the Tesla Motors Club forums that give us a good idea of what a Tesla truck might look like. In short, this looks like a truck that would blend style and power into one impressive package.

Here is one look at the proposed Tesla truck, which has been dubbed the “Model P”:

What makes this concept really intriguing is the large amount of space it will have in the trunk in the front of the vehicle — a.k.a., the frunk.

“The frunk would be great for actual storage of things like tools, valuables, etc, while the bed could be dedicated to hauling,” explains Tesla Motors Club member McHoffa, who came up with this concept render. “The frunk would be deeper than the X probably, so lots of space. The batteries could be longer (larger pack so you still get 200+ miles while hauling).”

Tesla CEO Elon Musk has said in the past that he’d be very interested in making an all-electric pickup truck but we shouldn’t expect anything like it to come out in the near future. After all, Tesla has to get its game-changing Model 3 out the door first before it can think about conquering other markets.