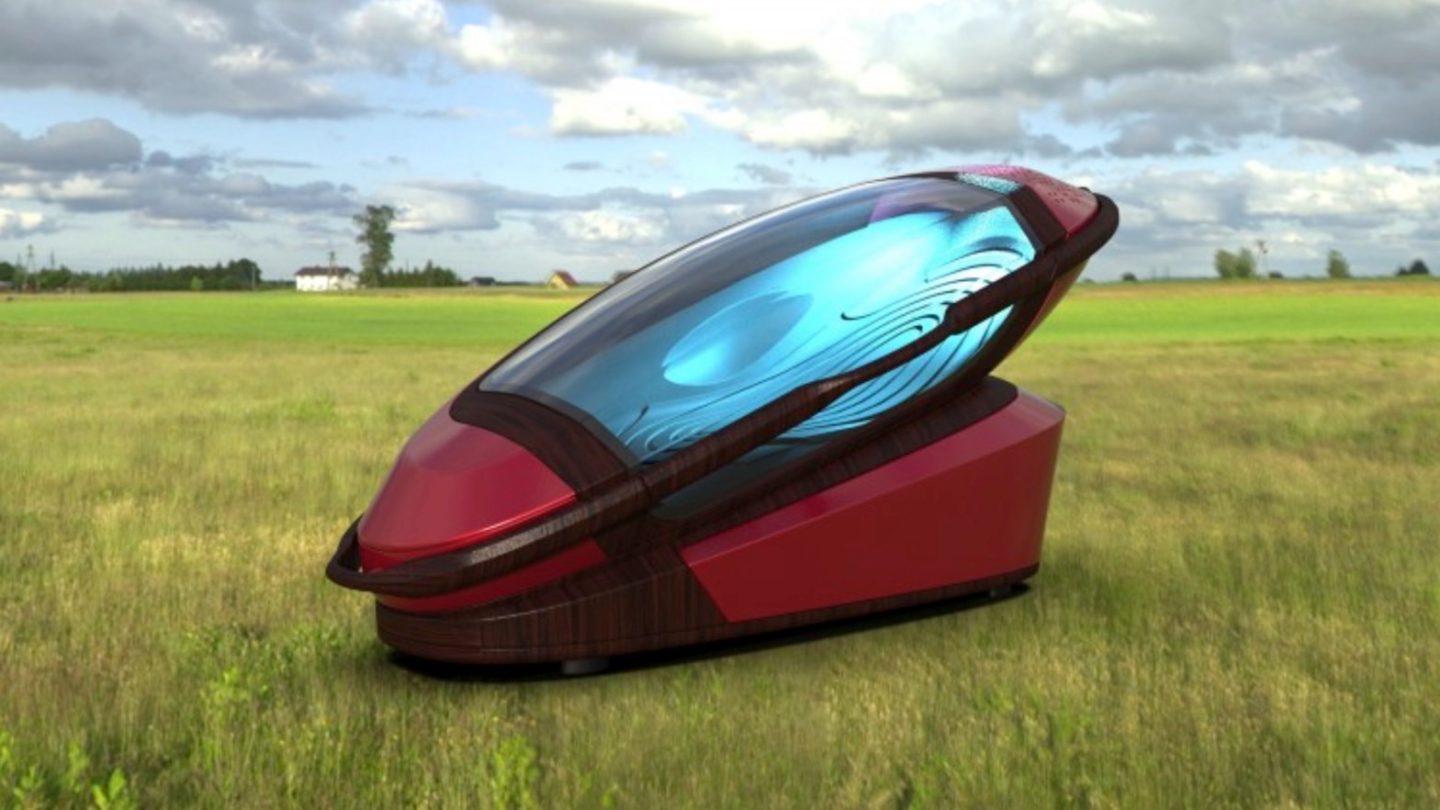 Assisted suicide services are controversial, but some countries approve of such life-ending services for certain patients. Switzerland is among the countries that allow terminally ill patients to choose to end their lives via assisted suicide. The procedures involve the presence of a doctor who will administer a drug that will quickly lead to a painless death. But a company called Exit International created a Sarco machine that serves the same purpose. The 3D-printed suicide pod does not require the use of drugs, as it relies on a mechanism that reduces the oxygen levels in the air, which ultimately leads to unconsciousness and death. Organizations can legally operate the Sarco machine in Switzerland.

How assisted suicide works in Switzerland

According to SwissInfo, some 1,300 people died in 2020 in Switzerland by assisted suicide. The procedure involves the ingestion of liquid sodium pentobarbital. After taking the drug, a person falls asleep within five minutes. A deep coma follows, and then death.

The Sarco suicide pod would deliver the same result, a peaceful death, via a different method. The device looks like a coffin coming from some sort of post-apocalyptic movie. But rather than preserving life via some kind of advanced cryogenic tech, the Sarco pod helps with assisted suicide.

The report notes that Swiss authorities have approved the Sarco suicide pod for use in Switzerland. While the goal is to one day allow users to end their lives using the device on their own, the Sarco would still require the presence of doctors in its current format.

The person looking for assisted suicide services would get into the capsule and lie down. After answering a few questions, they’ll be able to press a button inside the pod. Once that happens, nitrogen will flood the pod, reducing the oxygen to 1%. Humans breathe air containing 21%. The concentration reduction occurs in 30 seconds, which will make the person feel disoriented or euphoric before losing consciousness.

When will the Sarco suicide pod be available?

He explained that in an environment where oxygen is less than 1%, death would occur after 5-10 minutes.

The exec said that Exit International sought regulatory review for Sarco assisted suicide in Switzerland last year. The review is complete, and the suicide pod can be legally used in the country. That doesn’t mean the service is available.

Only two prototypes exist right now, with the third in development in the Netherlands. One of them is on display in museums — it’s currently available to visit at the Museum for Sepulchral Culture in Kassel, Germany. The second isn’t “esthetically pleasing.” That, and other unspecified reasons, make it not suitable for assisted suicide. If all goes well, the third machine will be operational in Switzerland in 2022.

However, Nitschke said that the pandemic delayed development work. The company wants to add a camera that allows the person inside the suicide pod to communicate with those outside.

Moreover, Exit International plans to develop artificial intelligence screening systems for assisted suicide services in the more distant future. They will analyze a person’s mental capacity instead of an actual psychiatrist.