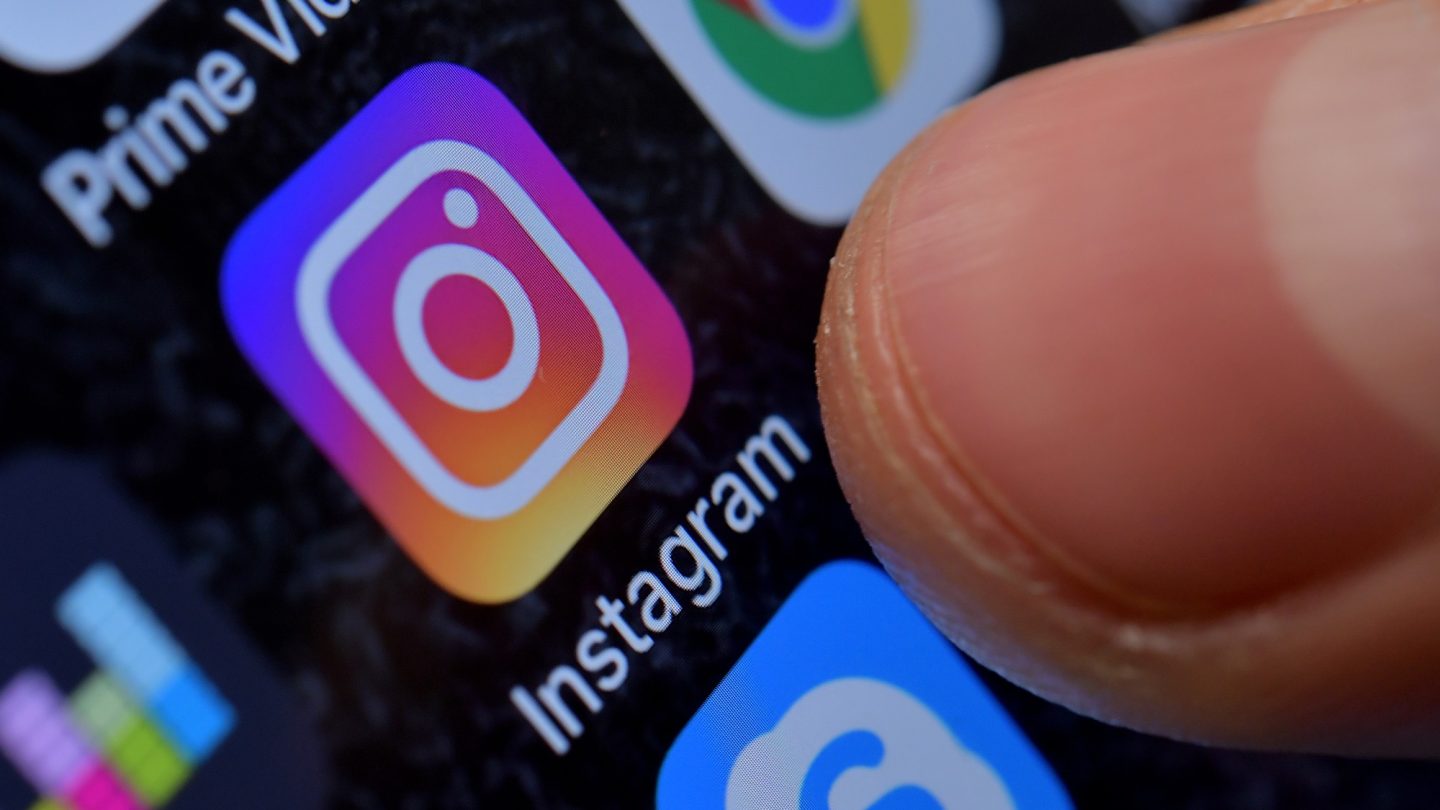 A new survey of almost 1,700 Americans between the ages of 18 and 35 shows that men are more untrustworthy than women when it comes to checking and snooping on their partners’ phones and social media accounts.

And that’s despite the fact that, according to the survey data from gadget resale site BankMyCell, a higher number of women than men will gladly hand over their phone if asked — even though women are statistically likelier to find something incriminating if they were the ones doing the snooping.

Part of this, to be sure, is a reflection of how deeply embedded smartphones have become in our lives — how so much of our day-to-day existence is  tied to the handsets that are constantly at our side. In terms of relationships, though, the reality of pervasive smartphone usage opens up a whole series of interesting questions, like whether you know your partners’ passcode and whether you’d ever check out their social media activity surreptitiously. To that end, let’s take a look at what BankMyCell’s survey found.

In terms of what the snoopers, both male and female, are looking for? Do you even need to ask? For signs of betrayal, according to the survey — and that goes for both the women and the men.

All of this may sound slightly frivolous, but the fact of the matter is that much of the time the snooping turns up something unpleasant. Almost half the time, according to the survey, the snooping produces something “incriminating.”

If you’re wondering where your partner would go if they got into your device, the survey suggests that 2 in 3 phone snoopers head straight to WhatsApp. 1 in 3 men check through their partners’ photo albums on the phone for anything incriminating, and almost 50 percent of men scroll through their partners’ Facebook and Instagram feeds, compared to only 29 percent of women.

Definitely some food for thought for anyone who ever thought about taking a peek at their significant other’s phone.