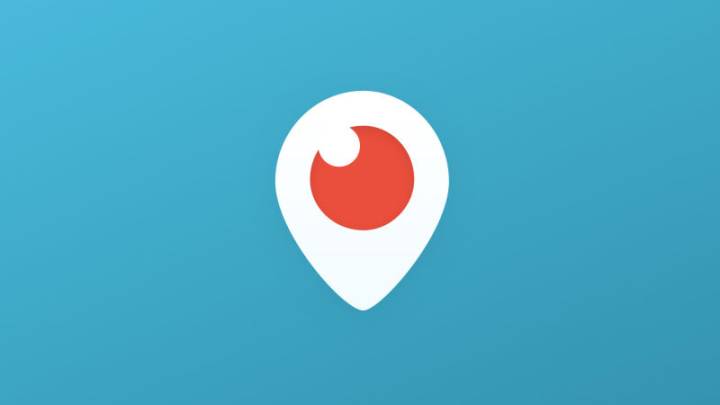 Police are investigating the death of a 19-year-old woman in Arpajon, France, who appears to have thrown herself in front of a train while livestreaming on Periscope yesterday. As the latest (and most graphic) in a series of disturbing incidents livestreamed using the app, it shines a dark light on the service.

The video now appears to have been pulled from Periscope, but the New York Times reports some snippets are still on YouTube. The woman appears on a couch, talking to viewers in a “sober” fashion as she lays out her plans. Other users asked questions and appeared to goad her on, saying things like “We’re waiting” and “Give us a hint.” Police also said that the woman sent a text to one of her relatives a few minutes before her death, stating her intentions. It’s unclear whether any Periscope users made an effort to contact police after realizing her plans.

The Twitter-owned Periscope is mostly seen as another social media platform, or a threat to traditional broadcast media. But over the past few months, Periscope has been used to livestream a series of graphic crimes, giving it a much darker side than makeup tutorials or celebrity Q&As. A 17-year-old teen livestreamed the rape of her friend, while doing nothing to help — apparently “caught up in the likes” — while last year, two men livestreamed a manhunt for someone they intended to shoot.

Of course, livestreaming horrific acts over the internet isn’t a new problem caused by Periscope — individuals have committed suicide on webcam before. But Periscope makes the act of livestreaming much easier, while also creating a much bigger audience for violence exhibitionists. Just yesterday, the app launched an update making it easier than ever for users to find and organize different streams.

I’m not suggesting that Periscope should be planning its app updates to address one very particular problem, a result of a few select users of its service. But it’s also reckless for the company to ignore a worrying trend that it’s helping to enable, and that it has no clear plan to address.

The National Suicide Prevention Lifeline is available at 1-800-273-8255, alongside numerous online resources.