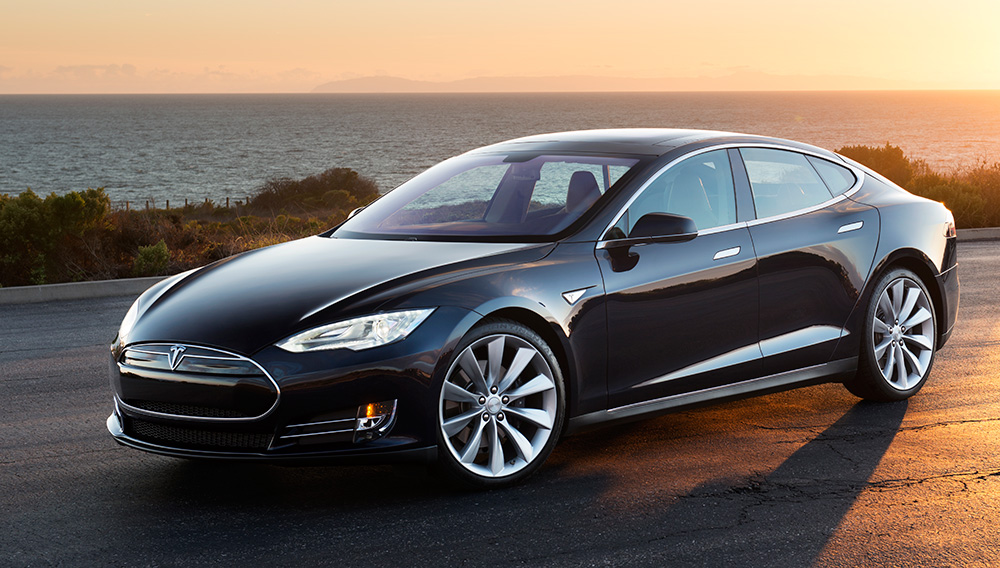 Over the past several years, Tesla CEO Elon Musk has become infamous for saying ridiculous things in public forums, but even if you don’t think we’re all living in a computer simulation, you can’t dismiss everything he says.

For example, over the weekend, he tweeted that the Model S “floats well enough to turn it into a boat for short periods of time,” and even shared video footage of a Model S “swimming” in a flooded tunnel in Kazakhstan to back up the claim.

We *def* don't recommended this, but Model S floats well enough to turn it into a boat for short periods of time. Thrust via wheel rotation.

Although Musk emphatically doesn’t recommend anyone actually try this, he says that the thrust is provided via the rotation of the wheels and even clarified that the drive units and battery are sealed, so no electronics will get wet.

You can see the video of the swimming Model S below:

An impressive feat, but one you should avoid at all costs (even if you’re extremely tempted after seeing this video). As Electrek points out, most insurance policies won’t cover any complications you may run into after driving through flooded streets. Nor will Tesla’s own warranty.

But if you really do want an electric car/submarine hybrid, there’s still hope. Shortly after the first tweet, Musk noted that Tesla is still planning to do a “sports sub car,” but that it will only be a side project because of “limited market potential.” Limited market potential, yes, but unlimited YouTube video potential for the crazy people who actually go out and buy a submersible Tesla.

If curious abt TSWLM car, am still planning to do a sports sub car that can drive on roads. Just a side project. Limited market potential :)