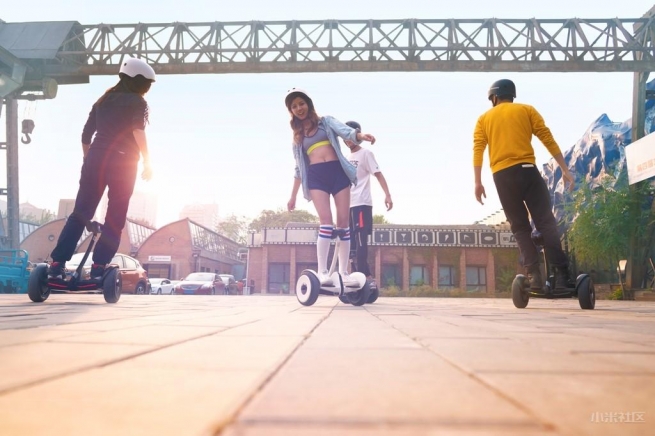 Xiaomi has made its name by producing consumer tech products with high specs and shockingly low prices and now it’s released its most ambitious product yet: A $300 hoverboard that looks like a mini version of the Segway.

The $315 device comes from Ninebot, the company that purchased Segway and that has received a lot of investment cash from Xiaomi. Called the Ninebot mini, the scooter that looks more like a hoverboard than a Segway and it is highly portable and very cheap.

Performance-wise, the Segway offers a range of about 22km (almost 14 miles) per charge, and a top speed of 16km/h (10mph). Weighing 12.8kg (around 28 pounds), the Ninebot mini can easily be hidden away in the trunk of a car. The mini Segway can be charged in four hours.

The company will launch the hoverboard-like device on November 3rd in China, but release dates for international markets aren’t available yet. Xiaomi does say on its French website that interested buyers can register to be “informed on the availability,” without relaying other information.

A video presentation of the Ninebot mini follows below.