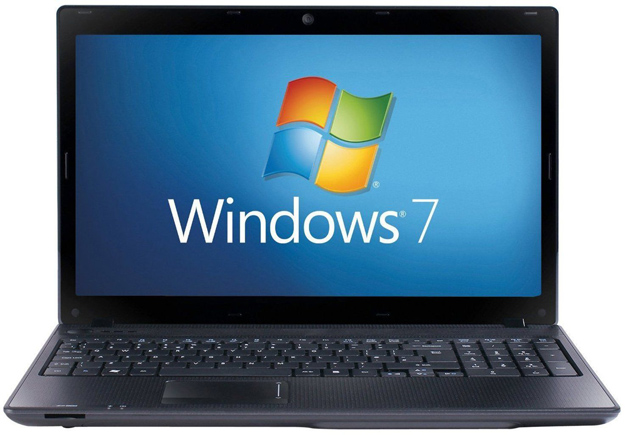 A big fuss was made over HP’s recent declaration that Windows 7 computers were “back by popular demand.” Why? Because Windows 8’s reception has been beyond disappointing to PC makers and industry watchers alike. HP moving back to Windows 7 would be yet another sign that computer buyers want nothing to do with Windows 8 but according to ZDNet’s Ed Bott, the entire ordeal was “manufactured.”

“This morning I conducted a thorough check of business-focused PC channels,” Bott wrote in a post on Tuesday. “As expected, I found a huge assortment of Windows 7 PCs available for purchase there.”

Windows 7 PCs are indeed still abundantly available, as Bott noted. The key to finding them, however, is to shop on vendors’ small and medium business sites rather than on their main consumer-facing online stores.

Upon digging through HP’s business sales site, Bott found a total of 65 Windows 7 laptops and 31 Windows 7 desktops available for purchase. Interestingly, this compares with just 17 Windows 8 laptops and only 4 Windows 8 desktops.

As he claimed, it looks like HP’s “back by popular demand” Windows 7 machines never left to begin with.

A similar search on Dell’s b2b site yielded 38 Windows 7 laptop models and 23 Windows 7 desktops, so those looking for a new PC but who have no interest in embracing Windows 8 still have plenty of options to choose from.