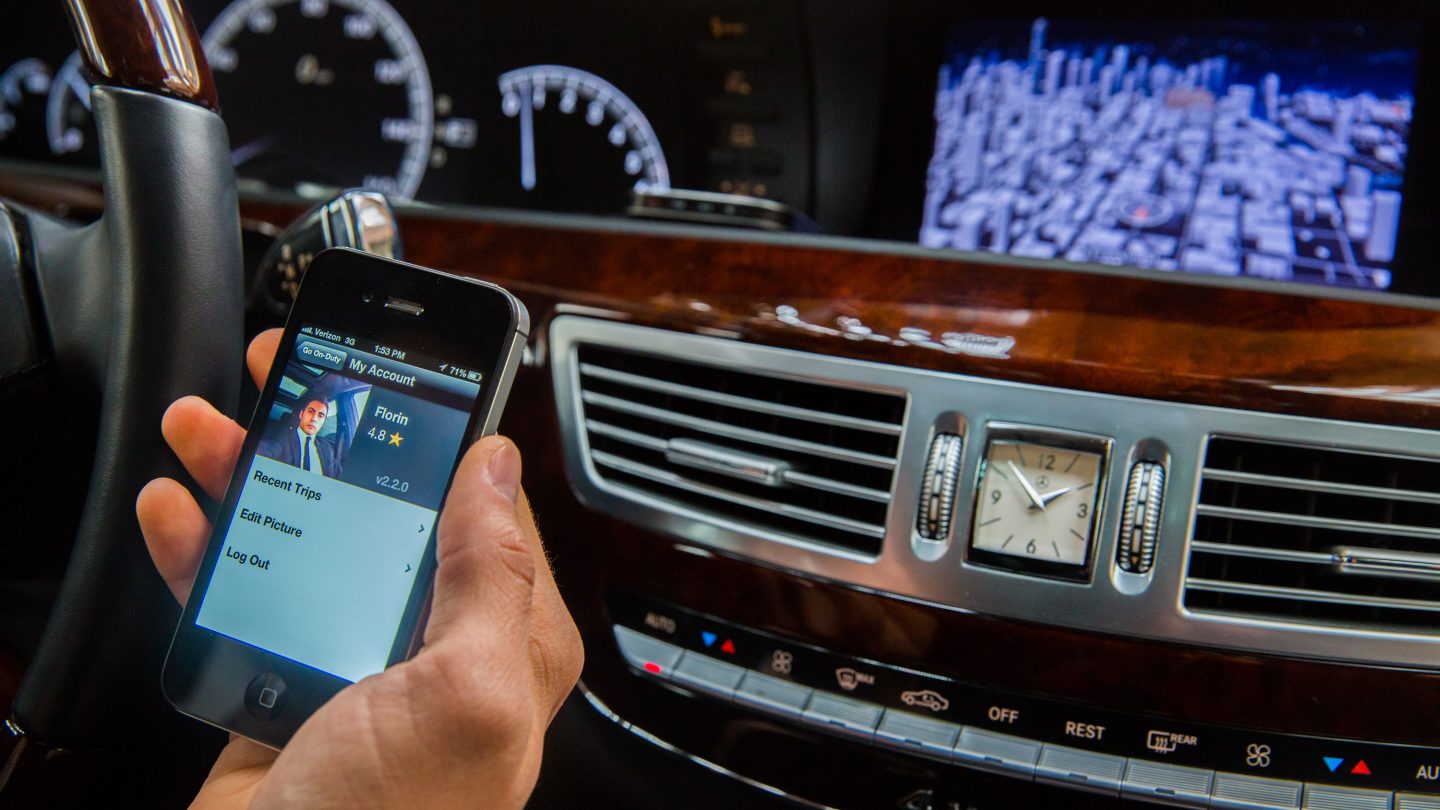 Are there more empty taxis than usual rolling around Manhattan today? It seems that way — and it would be no wonder, because the New York transportation system is going through its biggest upheaval since 1900. And as you may have guessed, one of the world’s hottest mobile apps is the new omen of turmoil in 2014.

Back in 1900, New York had 100,000 horses, which created 1,200 metric tons of manure. Only 4,200 cars were sold in the entire country in the year 1900. By 1912, national car sales volume had swollen to 350,000 and the number of cars overtook horses in New York. Today, there are more than 13,000 taxi medallions in New York, and buying a new taxi license costs more than $1 million. The city could be on the eve of a once-in-a-century sort of transportation restructuring.

On Monday, Uber announced it is slashing its rates once again, cutting the Nolita – Lincoln Center trip to just $20. That is 10% cheaper than a yellow cab would cost. In two days, Lyft will launch in New York and will initially target Brooklyn and Queens commuters. Lyft will be offering free rides to early customers to gain market share.

So far, Uber has raised $1.5 billion in financing, while Lyft has racked up $300 million. This means that the ongoing car service price war is unlikely to abate any day soon. It is quite possible that both giants are going to offer new incentives if Lyft starts gaining meaningful share. These companies can afford to burn through hundreds of millions of dollars subsidizing unprofitable car services as they try to reshape consumer behavior.

The dark horse here is Hailo, which cut its prices just a few weeks ago to the levels charged by taxis. Hailo is widely expected to respond to Uber’s massive July price cut and Lyft’s debut with new initiatives of its own. Airbnb may also be eyeing transportation expansion of its apartment sharing service. We are just entering the first phase of the Car Wars.

In any case, New York can look forward to shockingly cheap car service prices next winter. We may not see the true impact on taxi cabs until the end of the year as consumer habits evolve and buzz around the services builds.

Ironically, all of this is one of the aftershocks of the banking/housing meltdown back in 2008. The U.S. Fed has kept interest rates close to zero for half a decade, trying to revive the housing market and consumer spending.  As a result, savings are forced to move into ever more exotic instruments, such as VC funds that hand out billions of dollars to services that can run brand new luxury car fleets that undercut battered, cramped old taxis on pricing.

As New York witnessed between 1900-1910, consumer behavior can shift at an astonishingly rapid clip once people are offered more convenient transportation modes. We may be about to witness a rapid and permanent hollowing out of New York’s iconic yellow taxi fleet.

Some of the side effects could be violent — each car-sharing vehicle has been estimated to replace 5 to 10 cars bought for individual households. Detroit could get hit quite badly in the coming years if Uber, Lyft and Hailo continue their explosive growth.