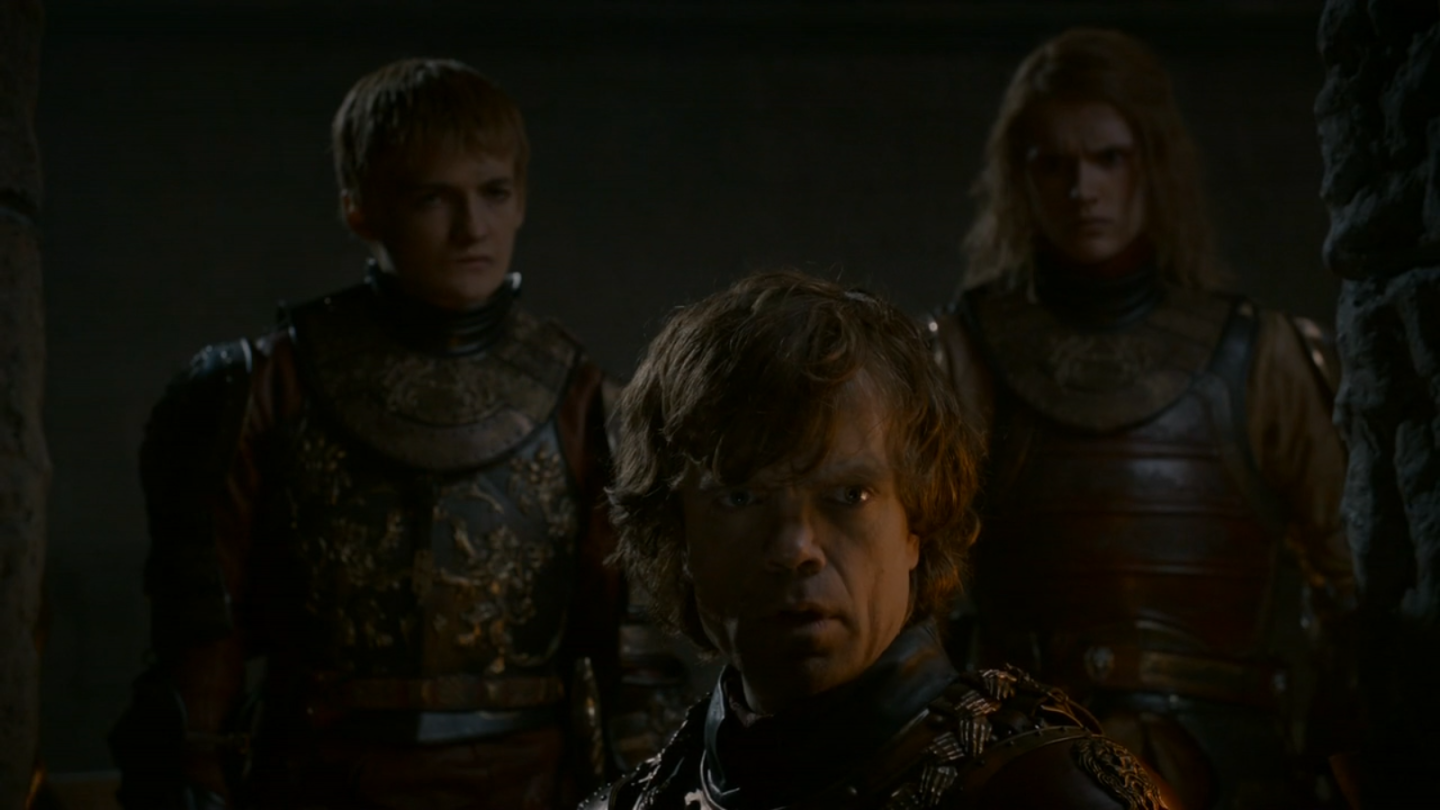 As the producer of the world’s most pirated television show, you might think that HBO would be very eager to crack down on illegal streaming of Game of Thrones. However, the company has been surprisingly sanguine about all the BitTorrent users around the world who illegally watch its hit show every week. Now Business Insider reports that Time Warner, Inc. CEO Jeff Bewkes said recently that Game of Thrones piracy is a net positive for HBO because it creates more word-of-mouth excitement and it gives HBO more new subscribers than it takes away.

“Basically, we’ve been dealing with this issue for years with HBO, literally 20, 30 years, where people have always been running wires down on the back of apartment buildings and sharing with their neighbors,” he said. “Our experience is, it all leads to more penetration, more paying subs, more health for HBO, less reliance on having to do paid advertising… If you go around the world, I think you’re right, Game of Thrones is the most pirated show in the world. Well, you know, that’s better than an Emmy.”

Bewkes’ comments echo those made earlier this year by HBO programming president Michael Lombardo, who described the high rate of piracy for Game of Thrones as a “compliment” that hasn’t hurt the company’s DVD sales.