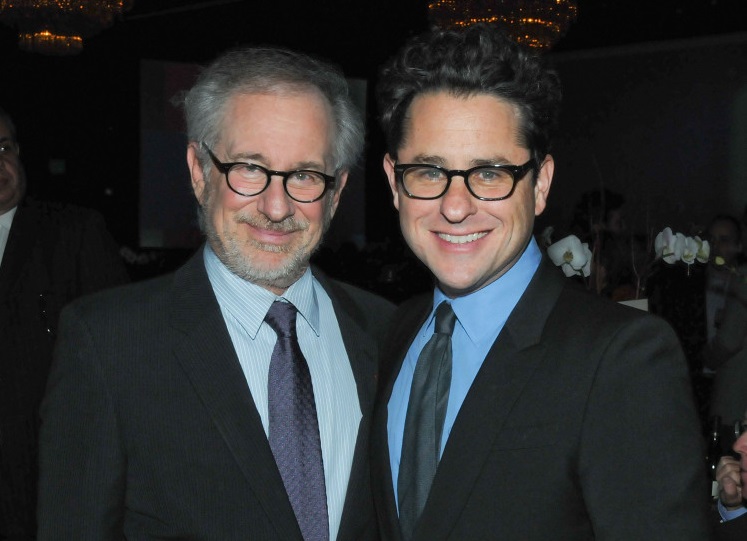 Last week we learned of a new project called Screening Room that would let people stream movies in their homes on the day they’re released as long as they’re willing to fork over $50 per movie. Now Variety is reporting that this new initiative has gained the backing of several famous directors including Steve Spielberg, J.J. Abrams, Peter Jackson, Ron Howard and Martin Scorsese. And even though these directors won’t admit it, this initiative would deal a major blow to movie theaters across the country.

FROM EARLIER: Scientists are one step closer to creating a real Jurassic Park

“Screening Room will expand the audience for a movie — not shift it from cinema to living room,” said Peter Jackson in explaining his decision to support the initiative. “It does not play off studio against theater owner. Instead it respects both, and is structured to support the long term health of both exhibitors and distributors – resulting in greater sustainability for the wider film industry itself.”

Here’s how Screening Room works: You’d pay $150 up front for a special set-top box that would allow for the streaming of a given movie one time within 48 hours after you pay $50 to watch it. While this sounds like a lot of money, it would also be possible for people to recoup the costs if they have lots of friends over to watch the movie who are willing to chip in. If you have 10 people over to watch the new Star Wars, for instance, they can pay $5 each and help you fully recover the initial cost.

Whether Jackson and his fellow directors admit it or not, Screening Room probably would make a sizable dent in movie theaters’ bottom lines. After all, wouldn’t you rather watch a new movie from the comfort of your living room with a group of friends where you can snack on your own food and drink alcohol? Doesn’t that sound better than driving all the way to a place where you might have to put up with crying children and sticky floors?