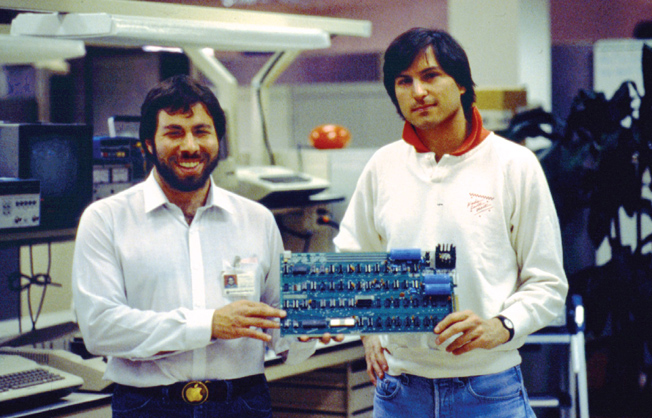 It’s no secret that Steve Jobs had a mixed reputation during his tenure at Apple, but there are few individuals with a better understanding of the man than Steve Wozniak. In a recent interview with the Milwaukee Business Journal, Wozniak discussed both sides of Jobs — the discerning, thoughtful business man and the demanding, off-putting boss.

“Steve Jobs was a very different personality over the time frame I knew him,” Wozniak said. He began by sharing a story of a prank he had two pulled off on Jobs in high school, years before the company was even a glimmer in their eyes. Once they started Apple, things changed, and Wozniak said it was then that Jobs “had something he wanted in his life — to find the formula to be an important person.”

Wozniak watched Jobs’ evolution over the years as he learned how to run a business, how to present himself to the public and how to turn the hardware being produced by the engineers into marketable products. There’s no question about whether Jobs was driven, but his relationship with his employees occasionally suffered as a result.

“Some of my very best friends in Apple, the most creative people in Apple who worked on the Macintosh, almost all of them said they would never, ever work for Steve Jobs again,” admitted Wozniak. “It was that bad.”

Wozniak knows that despite his gruff attitude, Jobs had a deep respect for his employees at Apple. If an engineer believed in their product or their idea, they might have had to fight back, but Jobs appreciated those who wouldn’t give up after being questioned or confronted.

Check out the video interview below: