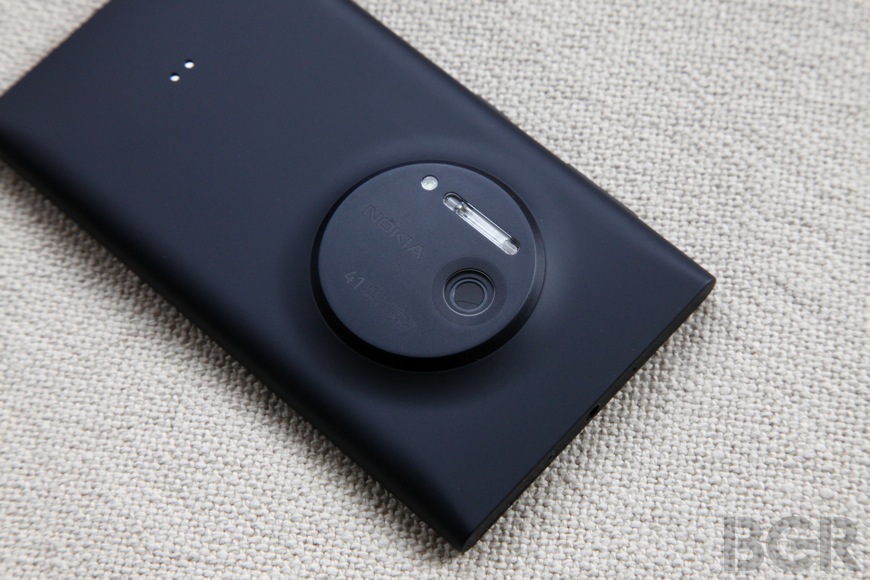 We had a lot of great things to say about Lumia 1020 when we reviewed it last month, however the phone’s $300 price tag was a tough pill to swallow. Nokia’s cutting-edge 41-megapixel PureView camera likely warrants the steep price, but in a market where Nokia didn’t gain much traction with $100 flagship phones, $300 seemed crazy. While we don’t have any hard sales numbers yet, early signs have been mixed. Amazon recently dropped the price of the Lumia 1020 to $249.99 from its $299.99 launch price after just two weeks, and the phone’s position on Amazon’s best-sellers list hasn’t budged. Now, BGR has learned that AT&T has given Nokia’s new Windows Phone an even steeper price cut in several markets.

Sources tell BGR that the Lumia 1020 has dropped to $199.99 on contract in some markets in Florida as well as some markets in a few other states in the Southeast. An AT&T spokesman confirmed the price drop and noted that it is part of a small, limited-time promotion.

UPDATE: We’re told that the promotion also includes a $60 mail-in rebate when a Lumia 1020 camera grip is purchased with the phone, which makes the grip free.

Nokia’s Lumia 1020 launched just three weeks ago on July 26th, so a 33% price cut could be an ominous sign. AT&T may simply be looking to attract back-to-school shoppers, however, and the fact that this promotion is confined to such a small area within the Southeast region bodes well. The new handset is still listed at $299.99 in AT&T stores across the rest of the country and its online price remains unchanged as well.

We also spoke to one AT&T store manager in a region offering the new lower price, and he stated that the phone is selling “pretty well” in his area.

BGR’s sources are not aware of any plans to extend the promotion beyond the markets where it is currently available.