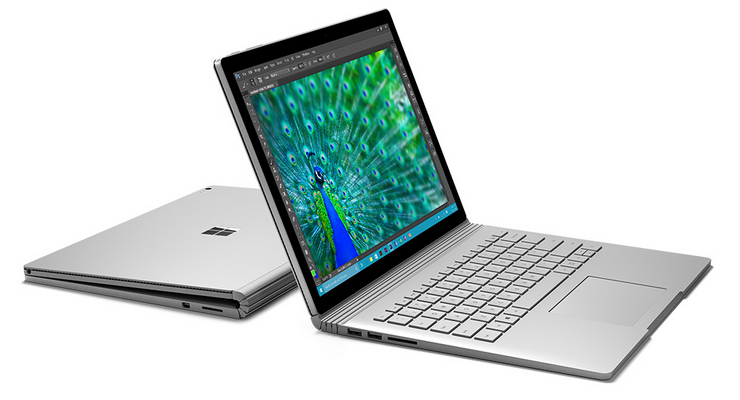 With Satya Nadella now steering the ship up in Redmond, Microsoft has actually become an exciting company to keep an eye on. This was plainly evident last week when Microsoft introduced a slew of new hardware products, including new Lumia devices, a new version of the Microsoft Band, and a new Surface Pro tablet.

Not bad, but the real star of the show was a product that nobody saw coming; a hybrid laptop Microsoft calls the Surface Book. Equipped with a detachable 13.5-inch display packed with 6 million pixels, the Surface Book is an intriguing product both from a hardware and design perspective.

Starting at $1,499, the Surface Book isn’t cheap, but consumers seem to be really excited about Microsoft’s first foray into the world of laptops. According to Windows Central, every single version of the Surface Book on Microsoft’s online store is now sold out. Needless to say, it appears that Microsoft may very well have a hit on its hands.

File this under a good problem to have but it looks like Microsoft has temporarily stopped pre-orders for all Surface Book models. Over the last few days, the Core i7 variants began to shift from pre-order to ‘Email me when available’ and now it is all variants of the new two-in-one device.

Of course, without knowing what Microsoft’s initial supply looked like, its impossible to draw any definite conclusions. Still, as TechCrunch notes, “selling out is better than not.”

The Surface Book is slated to launch on October 26 and it’ll be extremely interesting to see what the initial reviews have to say. From what we saw from early hands-on observations, the Surface Book may ultimately prove to be Microsoft’s most exciting new product in years.