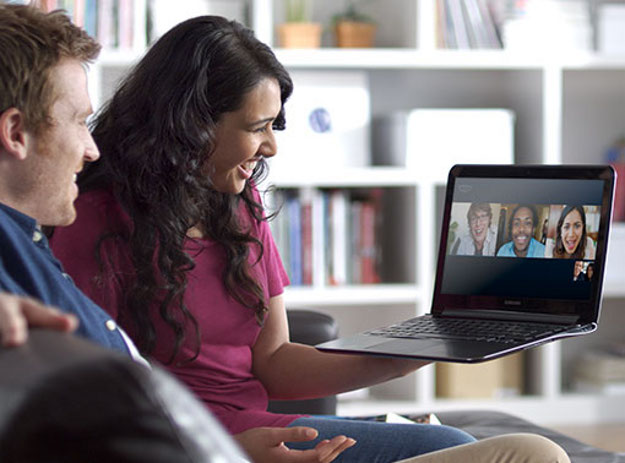 Microsoft has unveiled a lot of cool products this year but for our money the coolest one is the new Skype Translator software that will interpret what someone is saying in real time and offer you a translation into your preferred language right on your screen. If it works as well as Microsoft hopes, it would go a long way toward breaking down language barriers and allow us to interact with people in ways we never before imagined.

RELATED: Microsoft shows off its most incredible new product in years

Microsoft this week announced that you can use a preview version of the Skype Translator right now as long as you have a Windows 8.1-based PC or tablet and if you sign up on Skype’s official preview registration page. Microsoft emphasizes that this is just a preview so we shouldn’t expect it to work perfectly just yet as the company is still ironing out some bugs.

That said, Microsoft says the service will learn as it goes and thus should get better the more you use it. The company also says it will support “a few” languages at first with more to come in the coming months.

To sign up to use the preview of this incredibly cool technology, check out the official Skype registration page by clicking the source link below.