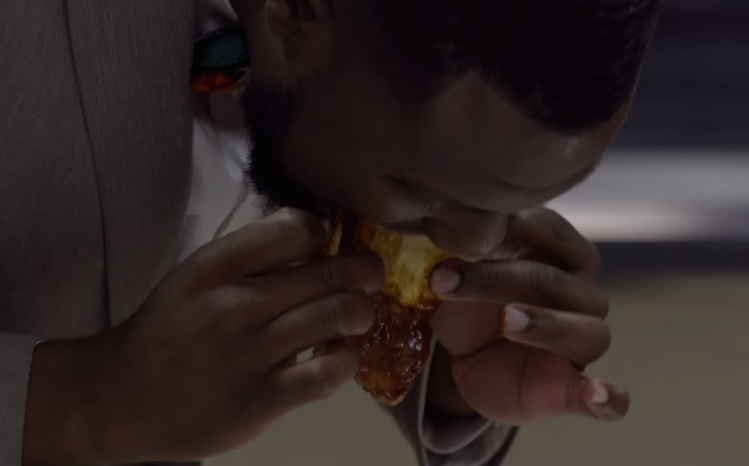 It’s tough being a fast-food chain in the Internet age where viral videos can seemingly pop up overnight that purport to show that your food is actually made from styrofoam and cardboard compounds. McDonald’s was recently the target of such a dastardly smear campaign, which is why it’s put together an incredible video that proves once and for all that its McRib sandwiches are actually made from meat.

In the video, a man whom McDonald’s describes as a McRib “skeptic” travels to one of McDonald’s main pork suppliers to see the real magic behind the sandwich. Upon arriving, the skeptical man is shown a pile of pork cuts that amazingly appear to be genuine. In fact, the pork cuts looked so great that the man said that they looked “a lot different than a picture I saw on Twitter.”

Not content to show off this awesome achievement, McDonald’s then goes on to show how the meat gets processed to make sure there’s no bones or gristle. McDonald’s also informs us that the meat gets inspected by “highly trained individuals,” which the man confesses is “not like he thought it would be.”

The entire video is even more amazing than we can ever make it sound and can be seen below.