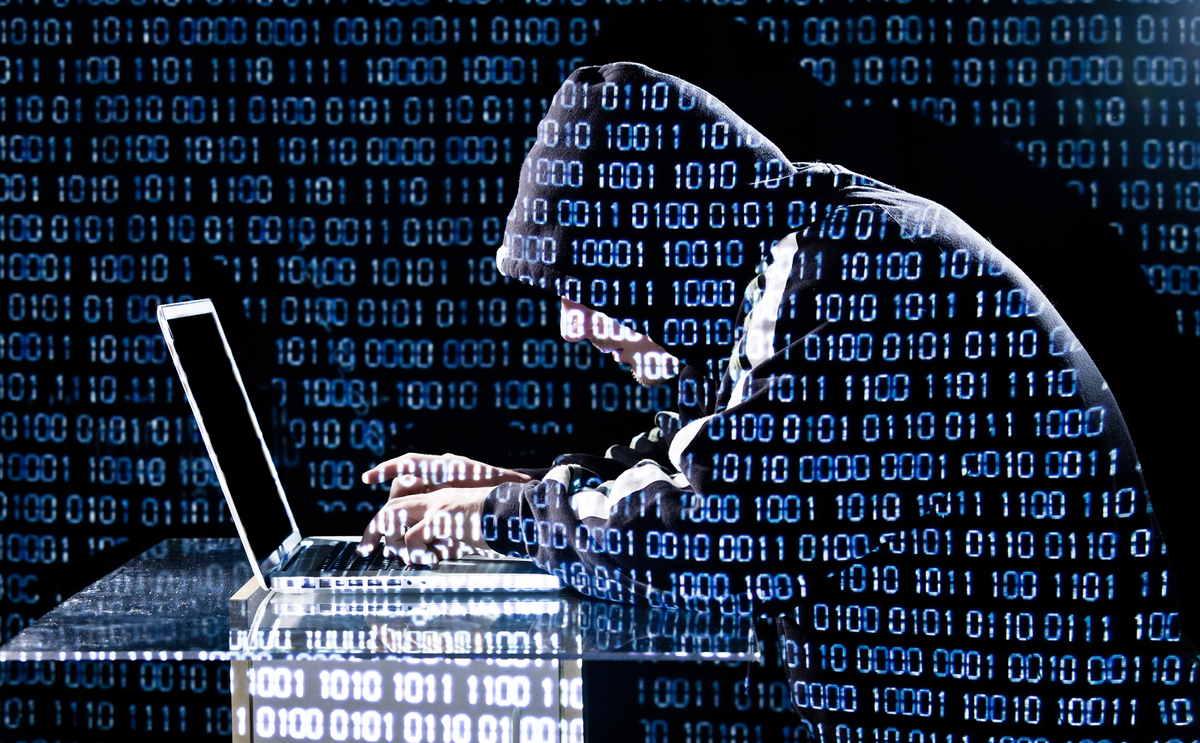 Not too long ago, Eddie Tipton was convicted of hacking into the Multi-State Lottery Association’s computer system in order to rig a nearly $17 million jackpot in Iowa. Now comes word that an investigation into Tipton’s hacking activities is expanding to include a number of other states. Thus far,  lottery officials from Colorado, Wisconsin and Oklahoma have indicated that Tipton may have also gamed lottery jackpots in their respective states.

What makes this saga all the more interesting is that Tipton actually used to work at the Multi-State Lottery Association as a security director. In that capacity, Tipton allegedly installed a rootkit onto his company’s computer system that influenced the manner in which ‘random’ numbers were generated. As a result, Tipton was able to calculate and gain access to winning lotto numbers before their public unveiling. With the numbers in tow, authorities claim that Tipton would reveal the winning numbers to friends who would then buy “winning” lotto tickets and then collect on big paydays.

The current investigation into Tipton’s misconduct now encompasses hacking activities across four different states over a period of six years. But because Tipton worked at the Multi-State Lottery Association since 2003, and because the organization’s computers are used to generate winning numbers in as many as 37 different states, the scope of the investigation is poised to expand significantly.

“It would be pretty naive to believe they are the only four [jackpots involved]” Iowa deputy attorney general Thomas H. Miller said. “If you find one cockroach, you have to assume there are 100 more you haven’t found.”

While Tipton managed to run his lotto scheme for a while, it was his own mistake, or perhaps arrogance, that ultimately led to his initial arrest a few years ago. In 2012, lottery officials in Iowa grew suspicious when a New York lawyer “representing a newly created trust” withdrew a claim for a $16.5 million jackpot after being asked to reveal who had initially purchased the ticket.

Curious as to who in their right mind would turn down $16.5 million, video of the winning ticket purchase was eventually released to the public. The man who purchased the winning ticket? None other than Eddie Tipton.

Based on his criminal and downright boneheaded attempt to scam the Iowa lottery system, Tipton was sentenced to 10 years in prison. He is, however, currently out on bail pending an appeal of that conviction. Now, with investigations into Tipton’s alleged wrongdoings expanding into other states, Tipton’s legal headaches are only bound to get worse.