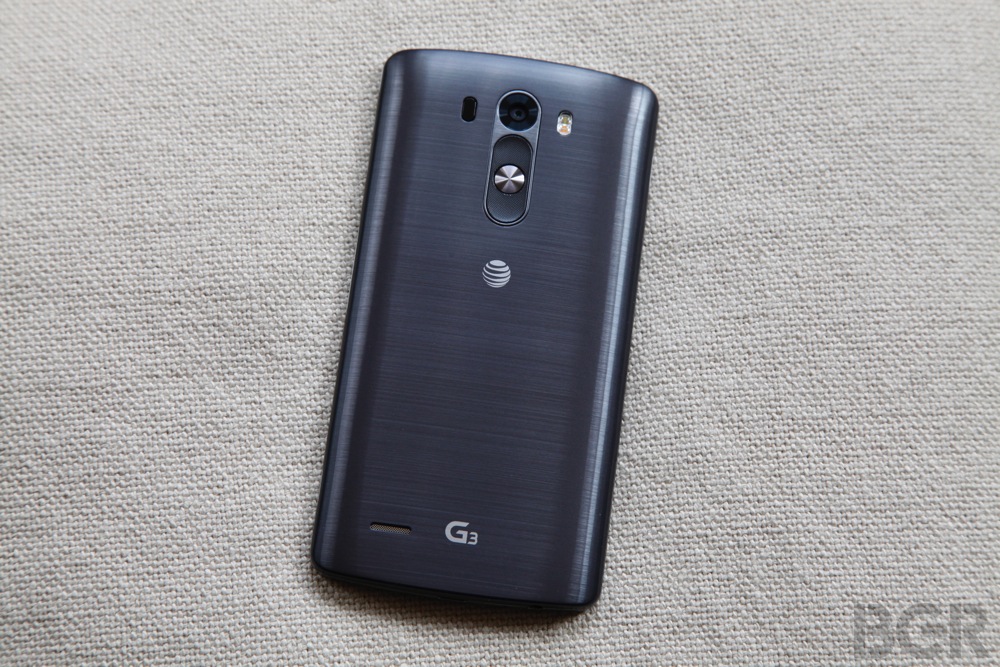 LG is preparing a major change for its smartphone business, according to South Korean site heraldcorp.com, as the company has apparently decided to only launch a single flagship handset next year, instead of two such devices, as it did in the past.

FROM EARLIER: Next year’s iPhone-killers are already in trouble

Rather than releasing a G Pro 3 phablet at some point in the first half of 2015 to take on similarly sized devices from the competition, LG will apparently consolidate its efforts on the G4.

Apparently, the company believes there’s little differentiation between the G Pro and the G lines — this year, the 5.5-inch G3 was awfully close in size to the slightly bigger 5.9-inch G Pro 2 handset — which is why it’s ditching G Pro 3 plans.

Furthermore, LG has launched additional G3 versions this year, including the G3 S and the G3 Stylus made for Android handset buyers looking for cheaper devices

Even though it can’t compare itself to Apple or Samsung when it comes to overall smartphone sales and profits, LG still sold plenty of handsets so far this year, with the G3 flagship, one of the best Android handsets of the year, being a top device for the company’s bottom line.

It’s not clear at this time when the G4 is supposed to launch, with a recent report detailing certain performance issues with Qualcomm’s Snapdragon 810 chip and suggesting that the G4, and other Android flagships from the competition, might be delayed next year because of these unexpected problems.