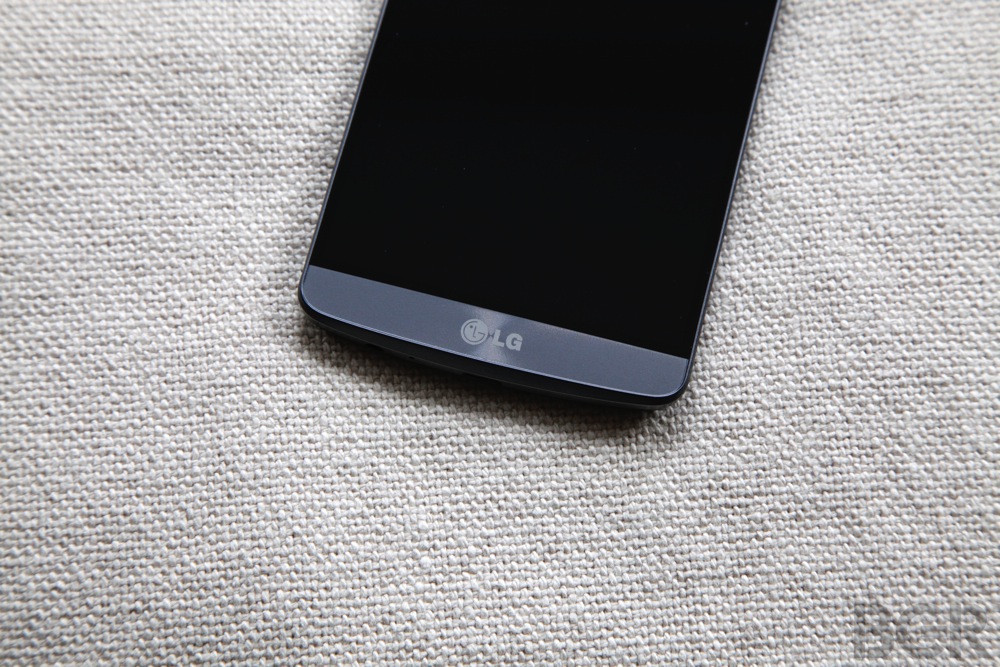 So far, the battle for the title of having 2014’s best smartphone camera has basically come down to a fight between Apple and Samsung, although Nokia certainly had the start of something special when it released the 41-megapixel Lumia 1020 camera more than a year ago. However, LG isn’t ready to cede the crown to Apple and Samsung quite yet and G for Games points us to a new report from Korean website Naver that seemingly shows LG is developing an absolutely killer new camera for its next flagship phone.

FROM EARLIER: The Galaxy Note 4 smokes the iPhone 6 in a blind camera comparison

According to the report, LG this week unveiled a new camera module at a Korean electronics show that boasts a resolution of 20.7 megapixels and that also features improved optical image stabilization technology. The megapixel count is a big boost from the 13-megapixel camera that shipped with this year’s LG G3 and the improved OIS should help the camera take better shots in low-light situations.

Of course, megapixels are far from everything when it comes to smartphone cameras as Apple has managed to make one of the world’s best smartphone cameras that “only” has a resolution of 8 megapixels thanks to its superior camera software. Nonetheless, we imagine LG is working on improving this area as well and we can’t wait to see how the G4’s camera will perform next year.