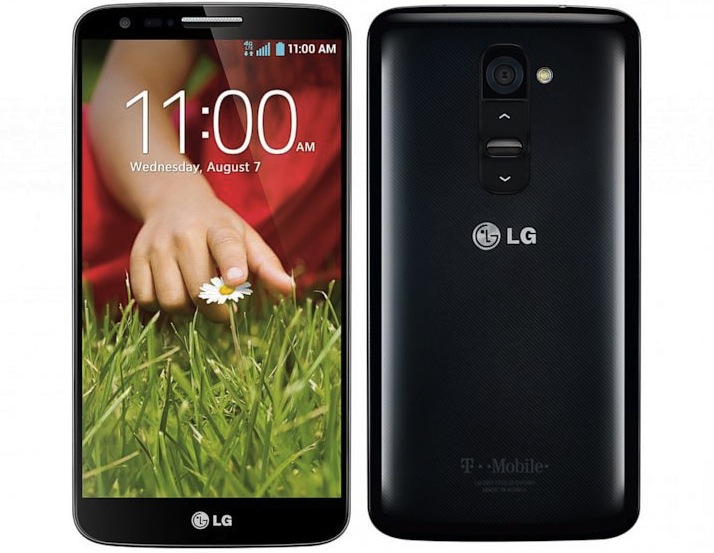 LG’s 2013 flagship phone was a very capable device with impressive specs and a solid design, but it didn’t really include anything in the way of compelling differentiation that might set it apart from smartphones sold by South Korean rival Samsung. The problem with that, of course, is that Samsung’s smartphones are backed by a marketing budget that climbs into the double-digit billions, so sales of the G2 fell well short of expectations. Also, no one cared about it’s standout feature: volume buttons and a power button on the back of the case. LG might not have the budget to go toe to toe with Samsung but according to a new report, its next move with the G2’s successor might take a page right out of its larger rivals’ playbooks.

Like the iPhone 5s, the phone will reportedly feature an integrated fingerprint scanner for added security. “LG has recently made a decision to adopt the fingerprint scanner on the upcoming G3, the successor of the G2, and is conducting a series of tests for the product,” an unnamed LG official told the site.

The LG G3 will reportedly be unveiled at the annual Mobile World Congress trade show this coming February.