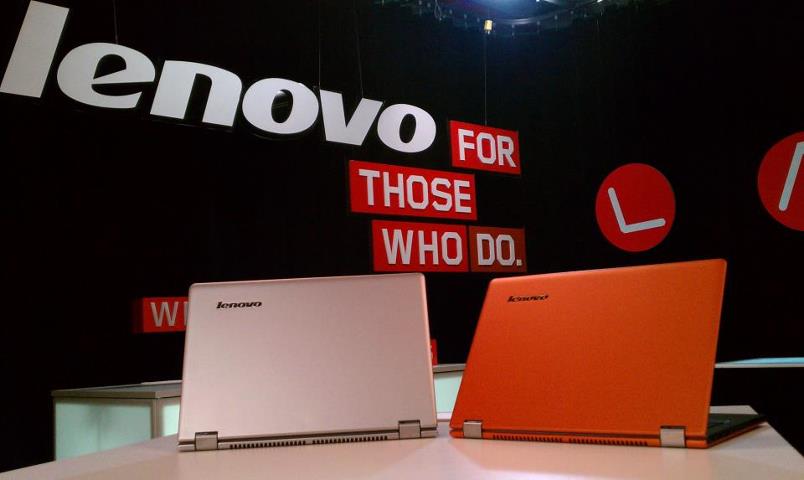 It may not be as big of an honor as it was five years ago, but Lenovo can now proudly say that it’s the world’s No.1 PC vendor. AllThingsD points out that the latest numbers from both Gartner and IDC show that Lenovo has overtaken HP to become the top PC OEM in the world by shipment volume. Lenovo didn’t accomplish this through stellar growth, however — the reality is that the company’s PC business is simply shrinking less quickly than its rivals.

So while Lenovo must be happy to have the largest slice of the PC pie, it can’t feel all that comfortable about it when the pie is shrinking at such a rapid pace.