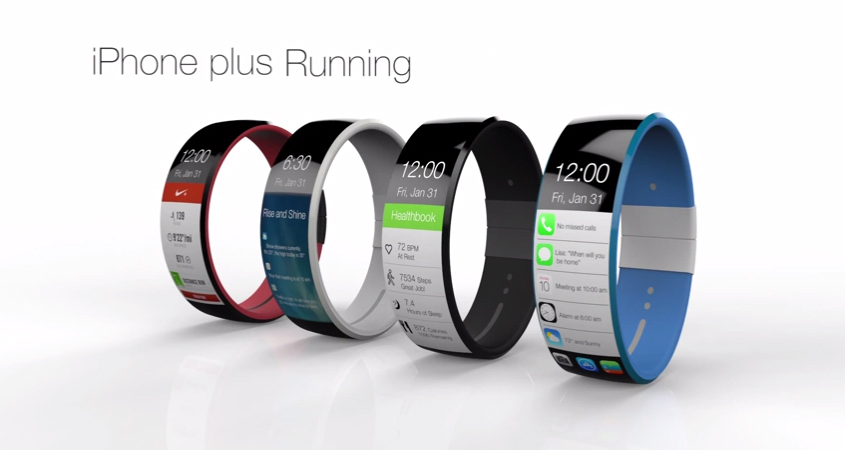 Now that Apple has been seen further extending its company trademark to cover Class 14 devices including watches, a new piece of evidence seems to indicate that there’s apparently little doubt as to what Apple’s smartwatch will be called. French publication Consomac has discovered that Apple has quietly applied for “iWatch” trademarks in many markets around the world, including the U.S., by using a discrete dummy company called Brightflash.

Registered in Delaware, Brightflash USA LLC has filed for iWatch trademark registrations in the U.S., European Union, U.K., China, Australia and many other countries. Apparently Brightflash has the same address Apple is suspected to have used in the past for a similar company to covertly register potential iPad name iSlate. Similarly, a “Carplay Enterprises” company registered at the same address, filed for the CarPlay trademark.

While this is not official confirmation that Apple will indeed refer to its smartwatch line as the iWatch, it certainly fits with the previously revealed Class 14 Apple trademark filings. It is believed that the company is trying to maintain as much secrecy as possible around its products by using dummy companies to register trademarks for unannounced devices.

Reports referring to Apple’s smartwatch have often identified the unconfirmed device as the iWatch. In light of these recent findings it’s very likely that Apple’s wearable device will indeed be called iWatch.

Images showing the iWatch trademark application filed by Brightflash with the U.S. Patent and Trademark Office follow below.