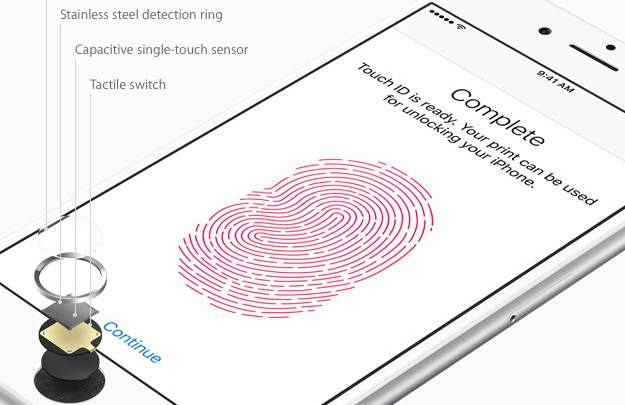 The iPhone’s Home button is an iconic characteristic of any iOS device and is required to perform several tasks. Apple has stuck with the Home button over the years even though more and more competitors ditched physical buttons opting to replace them with on-screen versions. The iPhone 6s models have their own Home buttons, adorned with even faster and more responsive Touch ID fingerprint sensors. But they also come with a previously unseen problem: Increased heat.

Several iPhone 6s users are complaining about the increased heat dissipated via the Home button. In fact, the button can get burning hot, to the point where touching it is impossible.

The issue was first reported a few days ago and is one of the top four main iPhone 6s problems users complain about. In addition to unexpected heat, there’s also one more symptom users are reporting: The screen turns black as the Home button becomes hotter and hotter.

The issue can reoccur even after a reset, which temporarily fixes it, so there’s no fix for the problem for the time being. The best way to deal with such an iPhone 6s or iPhone 6s Plus issue is probably taking the faulty device back to an Apple or carrier store and asking for a replacement.

The problem apparently affects a certain number of iPhones sold in the first launch wave and it’s likely that Apple will iron out the issue in the future. So far, I haven’t been experiencing this particular issue – or any of the reported ones – on my 64GB iPhone 6s.

Check the source links below to read more stories from users affected by this iPhone 6s Home problem.