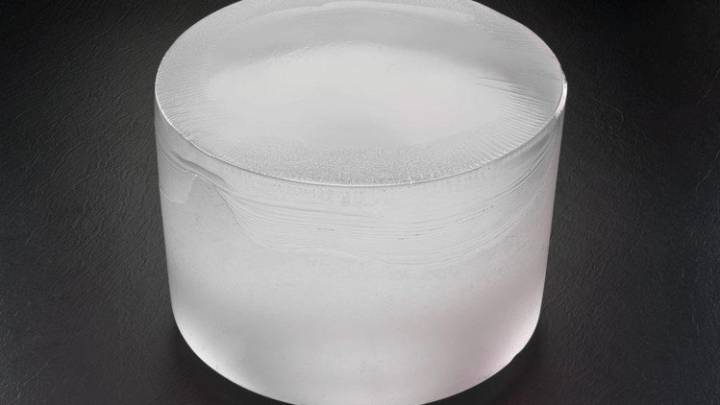 Apple had long been rumored to add an ultra-strong sapphire glass display to this year’s iPhone 6 models, made in partnership with GT Advanced Technologies, but as soon as the iPhone maker launched this year’s iOS handsets it became clear that sapphire covers were not used on either the iPhone 6 or iPhone 6 Plus. Since then, GTAT filed for bankruptcy, blaming Apple’s draconian supply contract for its doom, and The Wall Street Journal has learned more inside information about why the iPhone 6 doesn’t have a sapphire screen.

Apparently, even though GTAT willingly inked a partnership with Apple, the company was not ready to provide the kind of sapphire supply Apple needed, both when it comes to quantity and quality.

Apple consumes one-fourth of the world’s supply of sapphire, the Journal says, only for camera lens and fingerprint reader covers for iPhones and iPads. Of course, the company would need even more sapphire for full iPhone 6 display covers.

Apple started looking for large sapphire supply early last year and wanted initially to purchase furnaces from GTAT that could produce sapphire cylinders (boules) weighing 578 pounds each, or twice as large as anything ever made. But then in early summer, Apple changed its mind and decided to buy only the sapphire boules from GTAT in order to save money, and offered to lend the sapphire glass maker $578 million to build more than 2,000 furnaces and to operate a factory in Mesa, Arizona.

However, the first 578-pound sapphire boule that came out of a GTAT furnace a few days before October 31st, 2013, when Apple and GTAT signed a contract, was completely unusable. “The cylinder was cracked so badly that none of the sapphire was usable, people familiar with Apple’s operations said,” according to the Journal.

GTAT said quality would improve, but that didn’t happen. Furthermore, GTAT hired too many staffers too quickly, with many of them reporting they were basically hired to do nothing all day, as they waited to operate sapphire furnaces.

To make a single boule of sapphire, GTAT needed 30 days and some $20,000. But more than half of the boules GTAT provided were not usable, according to people familiar with Apple’s operations — the image above shows such cracked sapphire boules.

Apple was supposed to discuss new, easier, contract terms with GTAT on October 7th, but GTAT decided to file for bankruptcy instead, without telling Apple, as it feared the iPhone maker would try to prevent it.

More details about Apple’s deal with GTAT are available in the full WSJ story, at the source link.