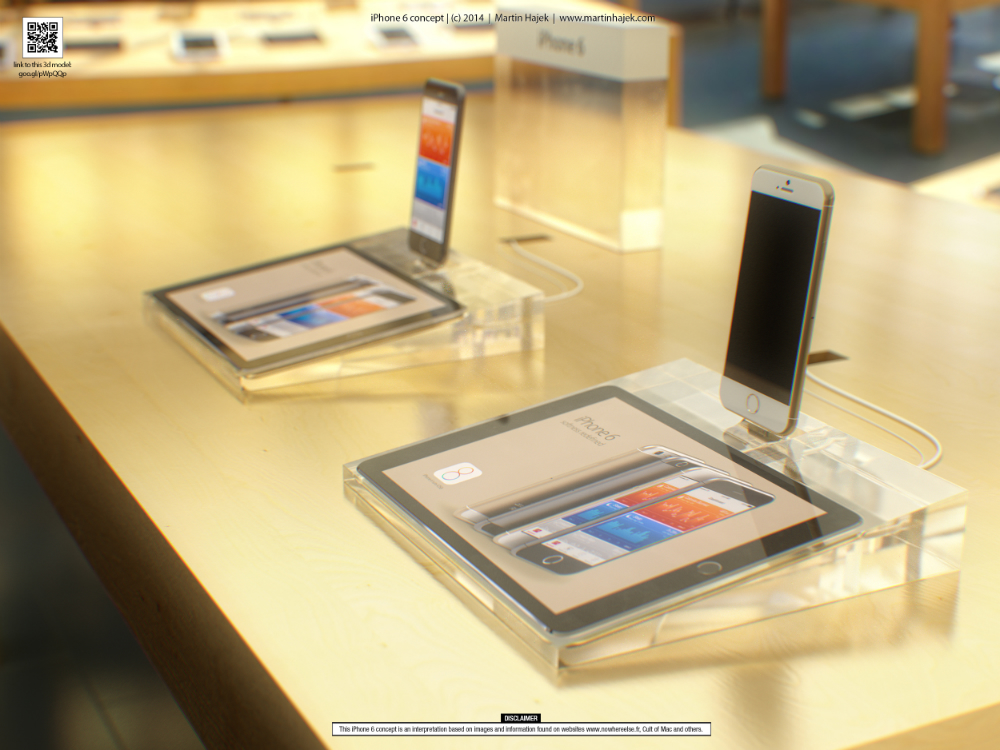 Apple on Thursday officially confirmed what we already knew —that the iPhone 6 fall announcement event will take place on September 9th — by sending out a simple press invitation that featured the date of the event and a cryptic message that read “wish we could say more.” In addition to inviting the media to the highly anticipated iPhone event, Apple has also been doing something else, MacRumors reports, and that’s building some sort of giant structure for the iPhone 6 unveiling.

Apple is going to host the iPhone 6 announcement at the Flint Center for the Performing Arts at De Anza College in Cupertino, which is also where Steve Jobs unveiled the original Mac.

As shown in the image below, Apple has been building a special… something for the event, closely guarding the secret. The structure appears to be three stories high and is protected by a white barricade and security people.

“We are not at liberty to discuss that due to client wishes,” administrators said about Apple’s structure.

Apple is expected to unveil at least one iPhone 6 model during the show, and also introduce its first smartwatch to the world.