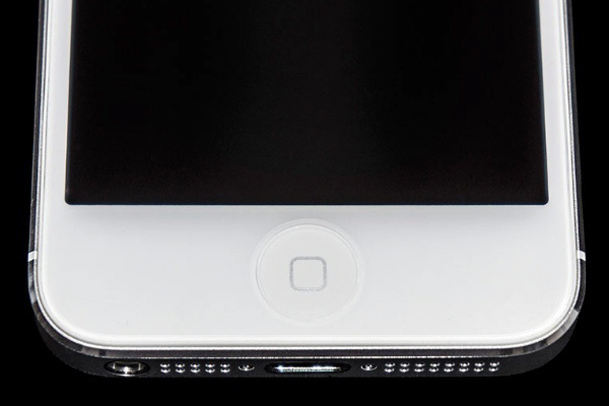 Over the past four years, an obvious pattern has emerged with Apple’s iPhone lineup. First, a redesigned iPhone launches and then the following year, and iterative upgrade makes use of the same external hardware but includes several internal upgrades. But according to a string of reports, including one from an industry watcher with a solid track record, that familiar pattern may change with the iPhone 5S.

Apple’s next-generation iPhone will reportedly feature the same design as its predecessor, but it may include a fingerprint scanner as well. It is unclear exactly what Apple plans to do with the scanner, though one analyst recently said fingerprint scanning technology will be the iPhone 5S’ Siri.

Following these numerous earlier reports, Taiwanese tech blog TechNews on Tuesday published a new report claiming that the next iPhone will indeed include a fingerprint scanner under the home button. According to the site’s supply chain sources, Apple will include a new home button assembly on the iPhone 5S that features a scanner and a sapphire crystal cover. Sapphire crystal, which is often used to cover the dials on wristwatches, has previously been used on Apple’s iPhone 5 to protect the camera.

Apple acquired fingerprint scanning and security firm AuthenTec in 2012 for more than $350 million, so it stands to reason that the company plans to make use of its technology in future products. Whether or not the iPhone 5S will be the first device to include an AutheTec sensor remains to be seen.