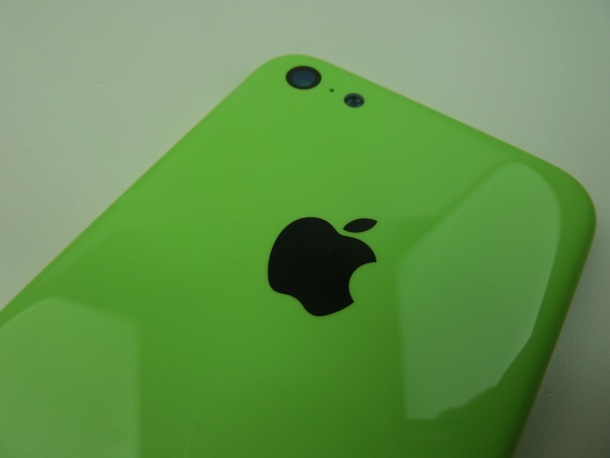 Apple’s budget iPhone is looking anything but cheap. 9to5Mac points us to the latest research note from KGI Securities analyst Ming-Chi Kuo, who says that Apple is planning to price the lower-cost iPhone 5C at between $400 and $500 this fall. What’s more, Kuo says that Apple is planning to replace the iPhone 5 with the iPhone 5C as the budget option for consumers by the end of the year, thus ending the company’s practice of selling the most recent version of the iPhone at a discount once it gets replaced by a newer version.

Interestingly, Kuo says that company will continue selling the iPhone 4S as a budget option in emerging markets even as it’s giving the axe to the iPhone 5. And finally, Kuo claims that Apple and China Mobile will finally reach an agreement to sell both the iPhone 5S and iPhone 5C this year, which will give Apple a major boost in the world’s largest smartphone market.