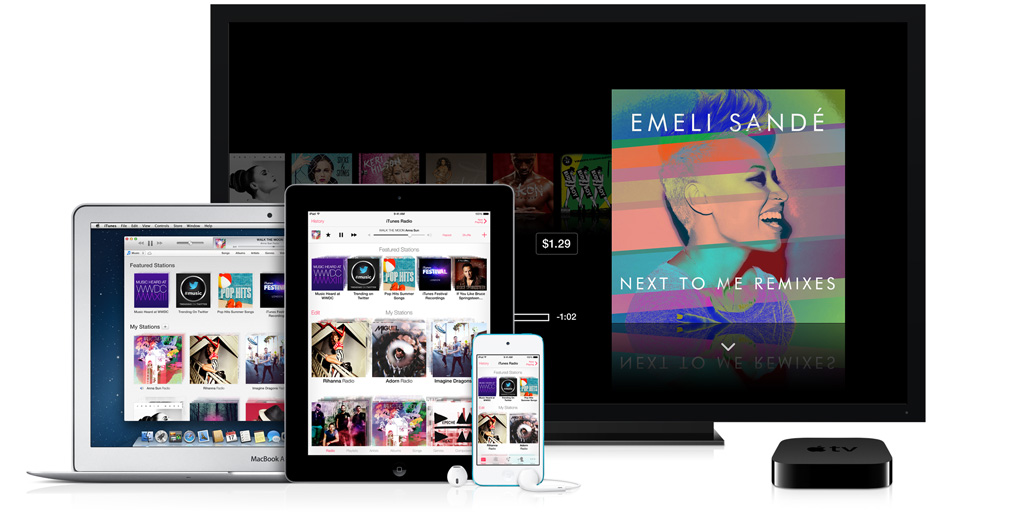 Following preliminary details surrounding iOS 8 that began trickling out last month, a steady flow of information seems to be coming now. On Tuesday we saw some new iOS 8 details leak surrounding big improvements coming to Apple’s Maps app — improvements that are much needed, since it’s still pretty terrible — and now 9to5Mac is back with some additional information about Apple’s big mobile software update that will likely debut this summer.

According to the new report, Apple is considering some big changes for iTunes Radio, which was first released alongside iOS 7 last year. The service is now buried on a tab in the iOS Music app, but 9to5Mac says it may soon get its own dedicated app.

A recent study determined that iTunes Radio is indeed making headway, but it still has a long way to go before usage approaches that of market leader Pandora.

More from the report:

The functionality of iTunes Radio will also be akin to its iOS 7 Music app counterpart. Users will be able to browse their history, purchase streamed tracks, locate Featured Stations, create stations based on songs, artists, and albums, and manage stations. Apple previously considered releasing iTunes Radio as a standalone application in iOS 6, but due to problems with striking record label deals, the company ultimately pushed the launch back to iOS 7.

iOS 8 is expected to be made available to developers this summer following a WWDC debut, and then it will likely launch to the public sometime this fall when the new iPhone 6 and iPhone phablet are expected to be released.