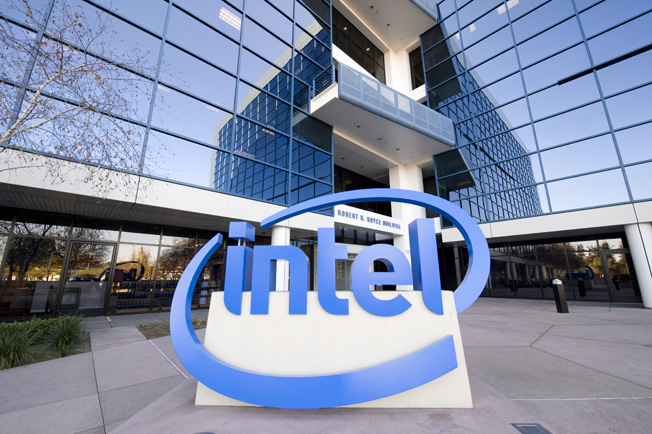 The rumors were true — Intel (INTC) really is working to shake up the television industry by offering its own set top box that delivers live television broadcasts over the Internet. But there’s a catch — as AllThingsD reports, the box will include a built-in camera that’s designed to watch users in their living rooms to collect data on their viewing habits to better help marketers target their ads. Erik Huggers, Intel Media’s corporate vice president, told the D: Dive Into Media conference on Tuesday that users should think of the camera as a way to personalize their experience with their television, much in the same way that Google (GOOG) users allow the company to collect data on them and deliver personalized ads based on their search histories, email contents and Google+ posts.

AllThingsD’s Mike Isaac expressed skepticism that Intel would be successful in getting users to accept such potentially privacy-threatening practices, especially since the Intel service “won’t necessarily be cheaper than any of the existing offerings in the field.” In other words, then, it sounds as though Intel is planning to launch a service that’s even more invasive than Google without even giving users the benefit of cheaper service. Unless something changes, it seems such skepticism is well warranted.